I’m approaching my mid-thirties.  I honestly thought I’d feel more grown up by now.  When I was little, grown ups had all the answers.  So I assumed, when I grew up, I’d have all the answers.   I don’t.  More often than not, I still feel like the insecure little girl, playing with her mom’s make-up and trying on her shoes, wondering if those things will help me fit in.

I followed the worlds rules.  I went to college, fell in love, got a job, got married, a mortgage, and started a family.  So you can imagine how unsettling it was, despite all the evidence indicating I’d arrived, that I’d grown up, to realize I was an imposter…. a little girl, in a very big world.

Some people look for someone to blame when they enter the world unprepared, wanting to believe if their circumstances had been different they wouldn’t be such a mess.  The problem with that, is assuming those people getting you ready, have it all figured out, that they are incapable of mistake.  As I’m growing, the clearest truth I’ve found, NO ONE has it all figured out.   Not even close.  This is helpful for the girl that would simply look for someone to follow, and copy exactly their every move.

It wasn’t until I realized that I was accruing little lemmings that were watching every step I made and wanting to emulate it exactly that I realized everything needed to change.  The question basically came down to, did I want my kids to copy exactly the World around them, or did I want them to find a better way?  The obvious answer was yes, please, ALWAYS find the better way.  “Then show them” was the thought that came next, which was hysterical to me, because, just, no.  It didn’t matter that I was 30, and had two babies at the time, ALL of us were looking for someone to show us the way.

Until I truly grasped the concept that there has ALWAYS been someone waiting to show me the way, everything else was just spinning my wheels, and getting SO tired in the process.  “Follow Me.”  He says it over, and over, and OVER again in His word.  The invitation was always there, I just had to choose to accept it, and then do so again EVERY. SINGLE. DAY….. In reality, more like every minute, of every hour, of everyday…. apparently I’m not even capable of making good decisions minute to minute.  It’s not easy…. In fact its REALLY FREAKING HARD.   Approximately 95% of the time, the way He asks me to take is the absolute opposite of the way I want to go…. and roughly 93% of the time I still try my way first.  However, the remaining ~7%, when I simply follow Him….. you guys…. Mind. Blown.  It’s more intoxicating than anything else I’ve tried…. and I KNOW intoxicated.  I just want MORE.  ALL. THE. TIME.   Unfortunately…. or fortunately (depending on how you look at it), He’s had my number from the beginning, Matthew 26:41 ‘Watch and pray so that you will not fall into temptation (also known as ‘off the cliff’).  The spirit is willing, but the flesh is weak’.  Nailed it.  My flesh… super weak.  What’s that God?  You want me to clean my house, and get dinner ready for my husband who is working so hard to provide for the family???  Ummmm…. what about a nap, can I do that instead?  How about 30 more minutes on Facebook?  He calls some people to save starving children in Africa…. Well, apparently there are starving children right in my own home, because they are CONSTANTLY eating all my food, and sometimes I’m just tired of it and want to throw my own little tantrum.  Laundry.  Grocery Shopping.  Cleaning Toilets…. don’t even get me started on cleaning toilets y’all…. with little men that can’t aim, you would think I was living in a frat house again (yes, I said again…. another story for another day) with drunkards aiming for the bowl.  Disgusting.

So that’s me in a nutshell…. A hot mess, insecure little girl, that had some little ‘uns of my own and realized it was time to put my big girl shoes on and do my very best to follow God as He calls me toward the right path.  I still have a lot of growing up to do, but that’s what we’re doing here…. Do I have the answers?  No.  Do I know how to raise perfect children?  Not even close.  Is my marriage perfect?  Nope.   Are we all growing????  Yup! 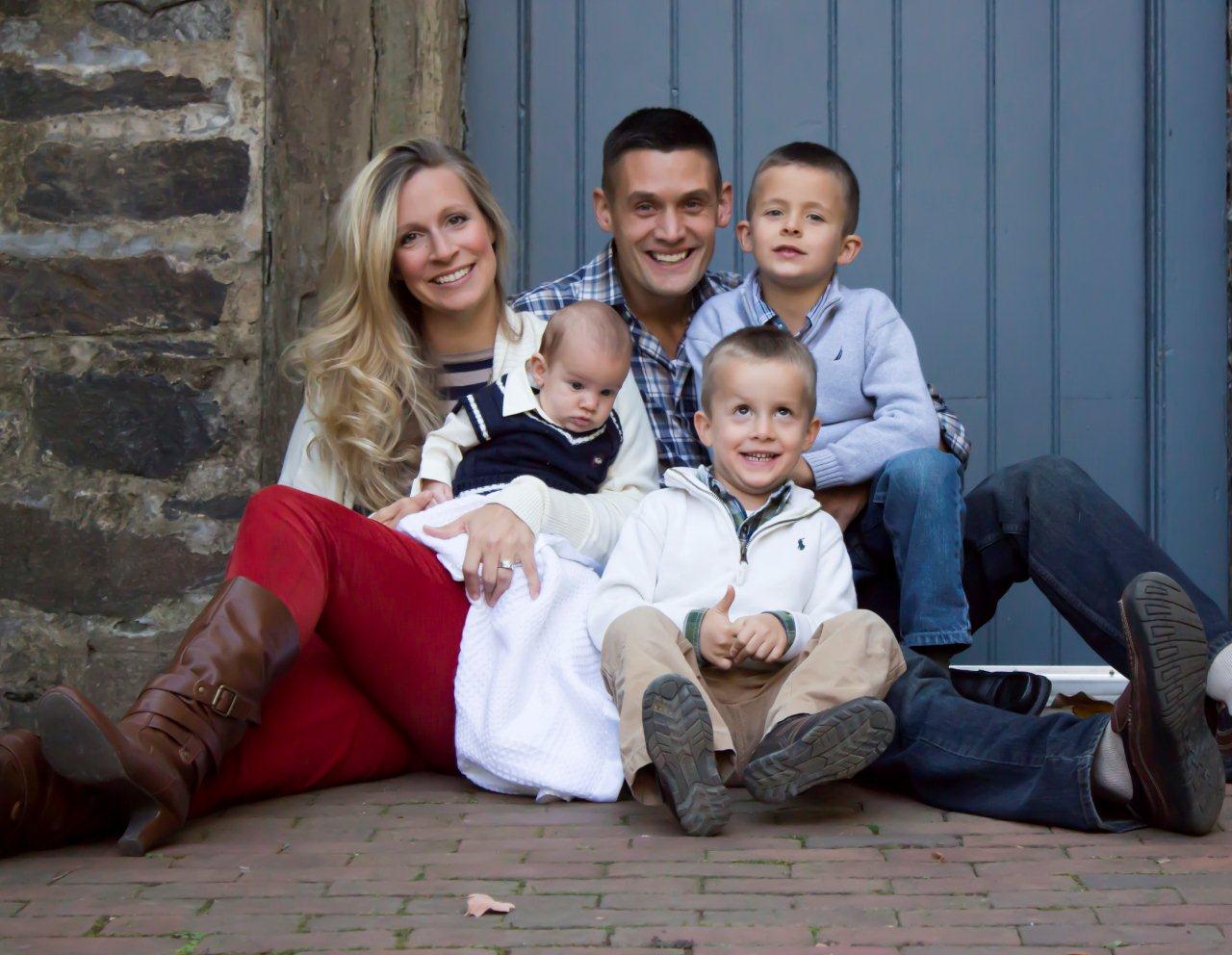