I kissed my babies goodbye this morning and climbed aboard a time machine that whisked me back to the year 2004.  10 years ago I was a fresh faced college graduate with butterflies in my stomach as I prepared for my first day at Dell.  I showed up in a city I knew nothing about, no husband, no babies, and full of anticipation. 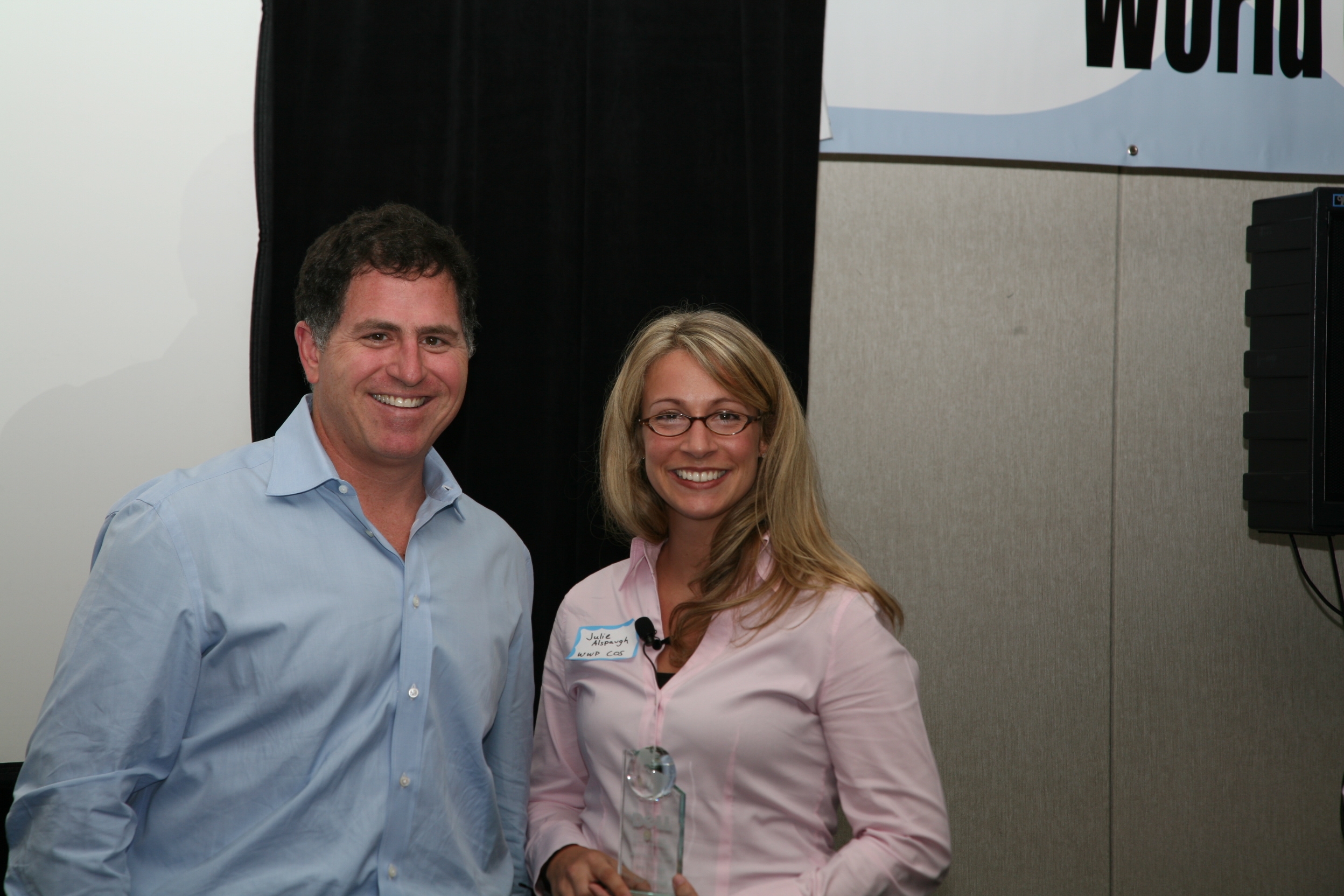 It was an odd homecoming when the wheels touched down in a city I’d grown to love.  Everything was the same and yet entirely different.   The same eerie quietness of traveling alone followed me as I navigated my rental car with ease, through streets that were once home to me.  Anticipation built as I pulled off the exit and approached the office building I’d walked the halls of for 6 years, wondering what a meeting with a manager would look like when we’ve worked together for a year and a half, but have never met.  The city, my office, my coworkers, my job are exactly how I left them 4 years ago, but I am not that insecure fresh faced college graduate anymore.   I’ve emerged from the newborn/toddler haze of children, my marriage has turned into something of a phoenix, growing out of ashes into something more beautiful than I could have hoped for or imagined, and I have learned so much about who I am and what I want.

I’m sure I’m not the only one that has struggled to wrap their brain around the concept of God’s sovereignty.  The idea that we have free will, yet God knows and has planned all of our life before we’ve yet to live one day, is quite a quandary….. but looking at the landscape of my career played out in the tiny microcosm of this office, I can’t help but catch a glimpse of it.    10 years ago, I started in a planning position.  After a few months, another new hire joined the team fresh from her degree, we were peers.  10 years later she is my bosses boss.  It was the path I thought I wanted, a path I was on, having worked multiple high visibility projects in my first few years of employment.  Projects that took me around the world, got me published in an MIT case study, landed me a United States Patent, and put me in front of Micheal Dell himself to present my work.   It is a good and commendable path, and yet it looks nothing like the one I’ve found myself on today.  The choices have been mine, but tonight I’m thankful for a sovereignty that has continued to open and close doors I’ll never actually see, gently drawing me along an incredible journey.

10 Years Later….. Back in front of our first home 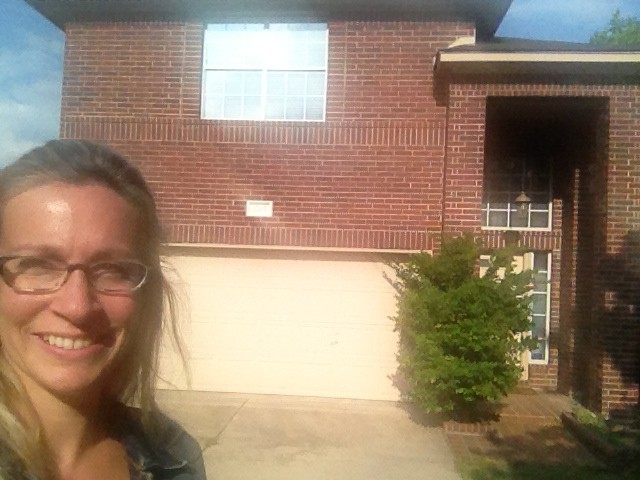 I’m not gonna lie though…. I’m also ridiculously thankful for a little peace and quiet this week, the chance to reconnect with some great friends, and some of the BEST BBQ and TexMex on the planet!!!