I’ve gone for 5 runs since returning from Michigan.  I find it completely unacceptable and rude that this has not resulted in a washboard stomach, Jennifer Aniston’s arms, and thighs that no longer touch.  I EVEN went so far as to eliminate my nightly dessert ritual after all the kids are in bed.  Hoping by doing so, maybe four runs would have done the trick.  After a week of this self deprivation, Kevin spotted me sizing myself up in the bathroom mirror.

“It’s gonna take more than a week, babe” he said.

“So like two or three then?” was my response……  He either didn’t hear me, or decided it wasn’t worthy of an answer.

I feel like you should lose extra pounds when you watch your husband eat ice cream and just sit there quietly with your glass of ice water.  Surely there is a calorie counter out there that can measure the amount of energy it requires to hold your butt in a seat and NOT go to the freezer for a bowl.  Where is the solidarity in suffering??   He get’s the same four kids I’ve got and still looks exactly like he did when we started dating. Maybe a few more grey hairs.  I’m not bitter about this at all.  As long as we’re talking about how unbitter (because that’s a word) I am about the whole lopsided equation, the making and delivering of said children is also decidedly in favor of men.

I’m gonna let you in on a little secret.  After AJ was born, my girl friend and I were talking.  She had just delivered her third, and we were lamenting the process of getting back into shape.  I made the off handed comment, that it would be easier to get pregnant again, rather than losing the weight and toning my muscles back up.  She laughed.  Two years later, she can rock a pair of white skinny jeans this summer without pause, and me….. my muscles have had two additional years to atrophy.  So there’s that.   But then there is also this… 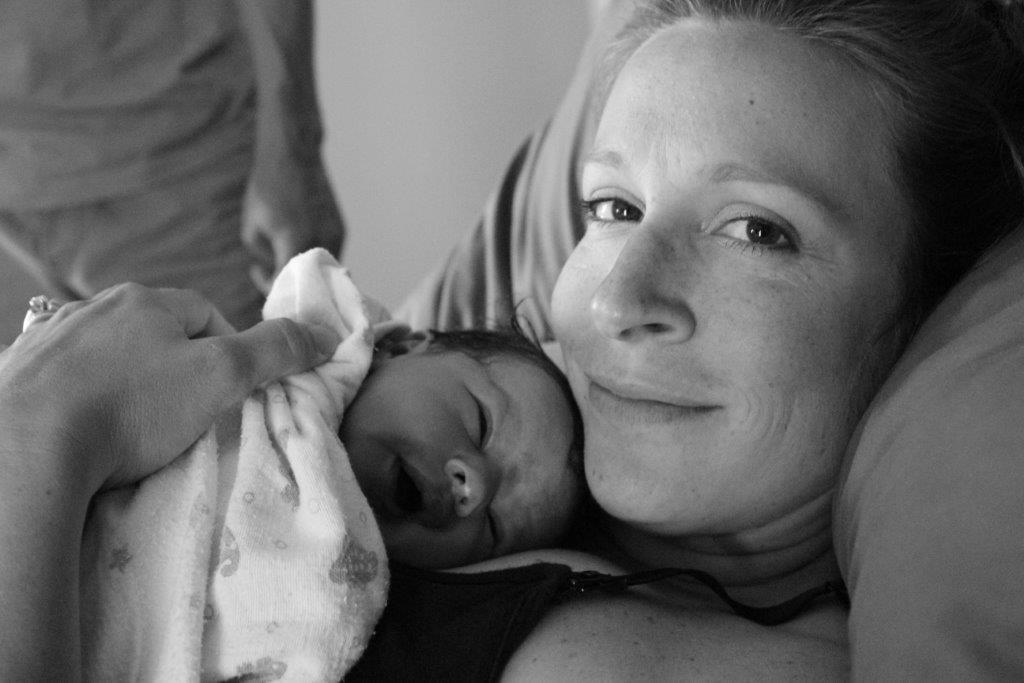 In an attempt to ‘encourage’ me, Kevin’s accompanying me on runs.  It’s a sweet gesture.  However, when he’s literally WALKING next to me as I gasp for breath, my legs barely leaving the ground with each step, and he tries telling me I’m doing great….. I kinda wanna smack him.  So now I run with Logan.  Caleb was too fast for me.  Five year old is apparently my pace.

With all that success going on, I figured it only made sense to borrow my girlfriends “Insanity” DVD’s, because duh…. Clearly if I can barely lift my legs off pavement on a simple run, planks, box jumps, and suicides in rapid succession is a good idea.  It’s a 60 day series, and you’re supposed to start with a ‘fit test’ that you repeat every two weeks to gauge your progress.  I took it for the first time today.  Yikes!  If I can move my legs tomorrow,  maybe seeing some progress in two weeks will be possible.  IF I can move my legs tomorrow.

Guess I have to start somewhere…. cause  Kev’s vetoed the keep getting pregnant as my strategy for maintaining my choc-o-holic, anti-workout lifestyle, and as we watch America Ninja Warrior we’ve decided they need a mom of 4 competing for ratings.   Mt. Midoriyama here I come!