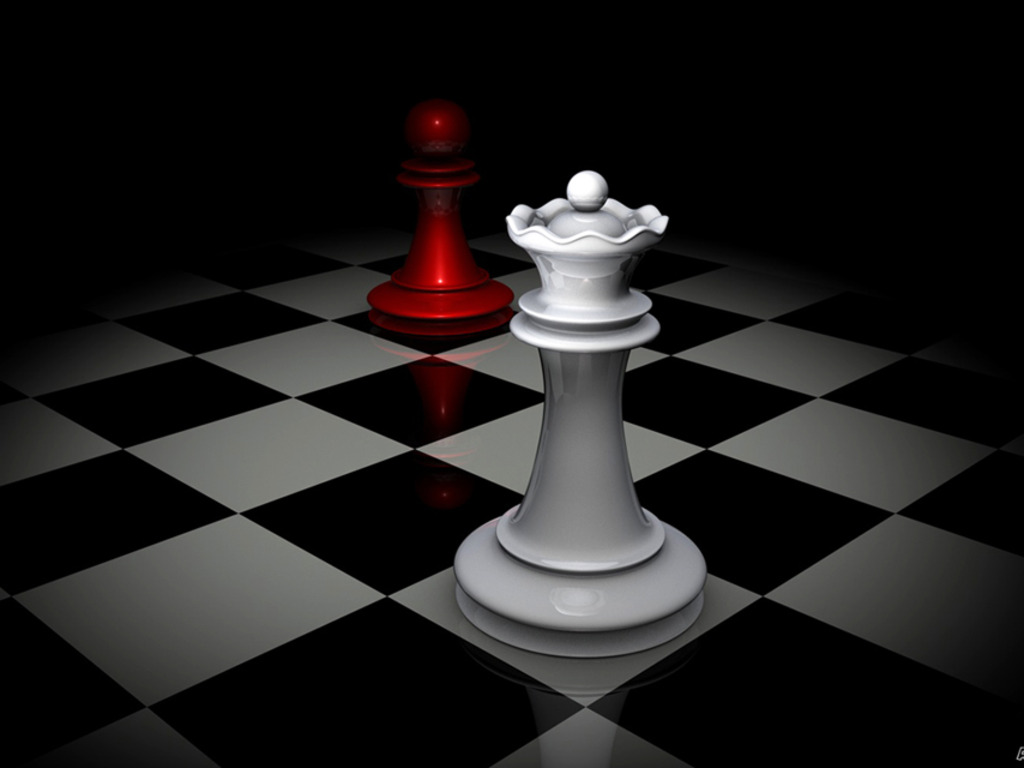 Last week, my fabulous Sister-in-law, tagged me in a link to connect with one of my FAVORITE bloggers,  Glennon, at Momastery. It’s just this little tiny blog with hundreds of thousands of readers…. Riiiiiight…..   Anyway, she invited bloggers EVERYWHERE to partner with her and write their ‘Messy Beautiful’ story to share with the world.  Since then I’ve been thinking about the millions of messy experiences in my life that have woven together an incredibly beautiful story.  I’ve read and re-read the rules of the project, and don’t think I’m limited to one post.  So, rather than trying to cram a life of messes into one essay, I’ll just post what comes to mind as it comes.

One facet of my story, that has contributed to more messes than I could likely count, has been my propensity to tell others what they want to hear, more often than I say what I need to say.  It’s always felt, somehow, safer.  God decided to use my birthday to remind me, I was never created to ‘play it safe’, and to do so He used a really obscure (or so I thought) reference to chess.

I’ve heard life compared to a game of chess before, and never gave it much thought….  a series of moves, you encounter opposition, whatever.  God made it crystal clear yesterday.  He created me to be a Queen!  In chess, the Queen is the most valuable piece in the game, second only to the King.  She can move in any direction, go as far as she wants, and take down any opponent.  She is also the most hunted piece by the opposition, because it is known if you take the queen out, you are one step closer to check-mate, unless the King is able to get her back in play.  The Queen plays some defense, but shines brightest on offense, picking off the opposition one by one.  Essentially the Queen can rule the game, if played properly, never taking her eyes of the position of her King.

When you tell people what they want to hear more than you say what you need to say, not only does the enemy take you out, but you essentially become a pawn in their game.

I never saw that before yesterday.  I’ve spent a lot of my life as a pawn in other people’s games.  Even with the brief illustration, it didn’t really stick in my mind for too long.  God knew it was an important lesson for me though, so He wasn’t going to leave well enough alone.   While Kev was tucking the boys in bed, and they were using their powers of manipulation to dream up every excuse imaginable to say ONE more thing, they continued to shout out Happy Birthday to me.  Just as Kevin shut the door, Caleb yelled out one more thing that I couldn’t quite hear.  When Kevin got to the top of the stairs he asked if I heard what Caleb said, I said no, and he replied “Caleb said, “Tell Mama, she’s a Queen.”