I’m noticing a trend that I’m roughly 20-30 years ahead of my time, during specific seasons of my life.  In the late 90’s/early 2000’s, it was rather apparent I SHOULD have been living in the 70’s.  Woodstock would have been my scene!  I had all the makings for a really great hippie.  Now as a parent of young children, I’ve determined I was MEANT to actually parent in the 80’s and early 90’s.

This generation of parenting…. is FOR. THE. BIRDS!

In 1987, after one conversation with my mom that she had seen a little girl playing roughly a quarter of a mile away from our home, at five years old, I set off.  ON MY OWN.  I’m not even sure my mom knew when I left the house.  I walked that quarter of a mile, knocked on the door of this strangers home, and when the mother answered the door, I said in my most confident voice, “Hello, I’m Julie.  My mom said a girl about my age might live here.  Can she play?”

A few moments later a little girl appeared at the door.  Our conversation went like this:

“Do you want to be friends?”

Her mom gave permission, and for the next 7-8 years she was my best friend.  That was it.  Multiple times per week, she would either walk to my house, or I’d walk to her’s.  Alone.  We didn’t need parent escorts.  Our parents didn’t coordinate the play dates.  No one called or texted.  We’d make the walk, knock on a door, and if it didn’t work out that day, we’d try again later. 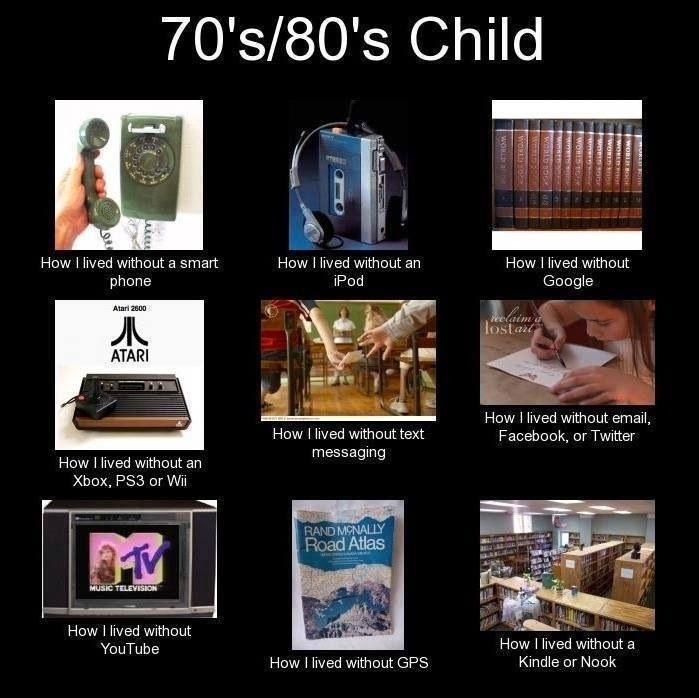 NO ONE PLAYS OUTSIDE ANYMORE?!?  This clearly makes identifying homes with young children rather complicated without getting arrested for looking in strangers windows.

I understand this is one of the drawbacks to home school.  While we live in the same neighborhood as the local elementary school, our kids don’t have the luxury of meeting these children in their classrooms.  (PLEASE do your very best to bite your tongue as you think about suggesting maybe my kids SHOULD attend this local school.  I’ve heard it 80-hundred-gazillion times, in as many different iterations.  I realize its difficult to understand the explanation that I’m just doing what I feel God has called us to in this season… I’m not particularly thrilled that THIS is the thing He’s chosen to be crystal clear on, but… alas… here we are.)

So after many walks through the neighborhood trolling for these homes of young kids, we managed to stumble across one with a whole slew of kids, BOYS even, running through the yard.  We missed our first opportunity on that walk to say hello, and for the next several weeks they appeared to be travelling.  Last week we noticed signs of life had returned to the home, and Caleb began his attempts to connect.

His first attempt failed, as he was told the kids were ‘playing video games’.  When he came back home and told me this, I was flabbergasted.  It was gorgeous outside.  I told him I was sorry, and we could try again later.  A few days later he rode his bike back over, and struck out again with dinner time.  The next day was another fail as they were going to a practice for an extra curricular.  Finally, last night, I came out to find 7 boys running around my yard.  My heart soared that persistence finally paid off, and we were able to introduce ourselves to the boys father, and meet their 10 year old, 8 year old, 7 year old, and 3 year old boys!

I’m hopeful they’ll be able to forge some sort of regular play time, that I don’t have to ‘schedule’ for them.  However, upon learning that 4-5 nights per week they are engaged in some form of extra curricular, I have my doubts.

I miss the days where sports didn’t start until 6th-7th grade, and even then they were a free option offered by the school.  Now, if your kid doesn’t start specializing in a specific sport by 7 or 8 years old at the latest, chances are good they’ll miss out on the skill development necessary to compete with their peers at a later date.  I miss letting KIDS develop their OWN social skills without parents having to intervene at every turn to schedule them to within an inch of their lives.   I miss schools being more about teaching the basics, than having to worry about managing the politics of parents, and budgets, and ensuring they cover EVERY spectrum of EVERY politically correct hot button.   Now, it seems more hours are spent teaching to tests to ensure funding remains, or attempting to explain every nuance of history, culture, sexuality, family life, and religion in a way that doesn’t ruffle a single feather (which let’s face it, is impossible).  I miss the community acting as the adjunct parent, keeping an eye out to make sure everyone is safe, and stepping in as necessary when its not,  rather than keeping a safe distance either out of fear of overstepping, or in judgment of another’s decisions, or simply out of apathy. 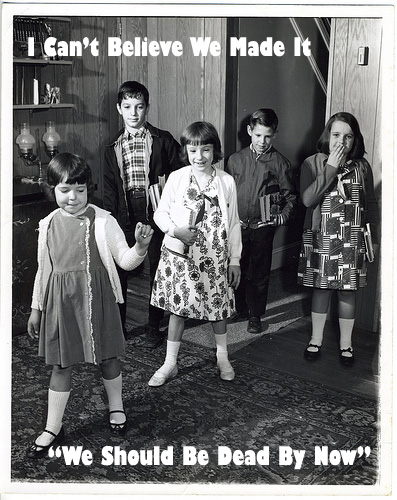 I want to parent from a previous decade, but I’m stuck in 2015.   My hope is that if retro styles can make a resurgence, then maybe I can be the ‘hipster parent’, and make calling my kids home when the street lights turn on for a dinner of Cheeto’s and Tab socially acceptable again!