I’ve always held a special affinity for Good Friday.  I think its the remnants of my Catholic upbringing that still occasionally yearns for the somber, borderline morose, hallowed remembrance and illustration of the stations of the cross.  It’s taken on different meanings for me over the course of the years.  As a child, it wasn’t so much the message as the ceremony steeped in tradition that entertained.  There was no signing, only one time a year.  The bells would toll at the two instances when the cross was dropped in its procession to the hill, and we would sit in silence for what felt like forever when Jesus breathed his last breath.  It all felt so theatrical, at an age too young to appreciate the gravity of what was being explained before me.  In my teen age years, typical of the maturity of that age and rebellious in my own right, I let the familiarity of the process roll over me unaffected.  Too cool for school.

Then I left for awhile…. A pretty long while.  However this time of year would bring me back, out of a subconscious obligation of sorts.  Ash Wednesday, Good Friday, Easter Sunday and Christmas.  As long as I was in attendance for those, I was still a part of the Catholic family, no matter how far removed.   I listened a little more as I grew, but now my distractions were the humanity I was among, how hypocritical it all felt.  ‘Surely He had died for a better people than this’, is what I thought because I felt better lumping myself in with a larger group, than admitting the truth I felt that was more personal…. He might have died for them, but probably not me.

As a new mother, Good Friday affected me entirely other.  I just couldn’t fathom a reality where a mother witnessed this happening to her son.  God REALLY must have given her a supernatural dose of something to make it through that, cause I still just can’t. even.

More recent years however, have finally brought me full circle to the experience of Jesus during those last days, and even throughout his ministry.  His first temptation in the wilderness was to deny His own power, and that would be the same temptation that He would face in the end.   With insults hurled at him, having done nothing wrong, He would remain silent, until asking for forgiveness toward the very people hurling insults.   Man.   Talk about some self discipline!  He could have summoned a legion  of angels.  He could have taken himself off the cross.  He could have done anything, but He remained obedient.

I love the message of Easter, don’t get me wrong.  I couldn’t be happier that the story didn’t end there.  I am the queen of happily ever after, and my competitive streak LOVES that He wins in the end, righteousness, goodness, justice ALL prevailed.  However, in this day and age where everyone’s just waiting for the happy ending, when things feel good, and we get to celebrate, and all is right with the world.    I feel encouraged remembering what came first, what was endured first.

I don’t know what it is for you.  For me its still the call to home-school.  Still this thing, where if I’m being honest, I would choose an easier road.  When it doesn’t feel good, when it seems SO far from celebrating, when I’m thinking the thoughts ‘Father forgive these sweet children AND me, for we have NO idea what we’re doing’.  When I’m stuck in the messy house, doing the hard work, and the thought of victory and redemption feel pretty far away, I need that Good Friday reminder of what came first.   That sometimes you can be all the right in the world, you can deserve all the grace, and freedom that is your’s for the taking, all gifts to celebrate and embrace, but sometimes the call is for quiet obedience.  On those days, remembering that one infinitely more righteous and deserving, endured something infinitely more horrific, takes the sting out of all lesser things.  A gift giver till the end, His gift was not only salvation at defeating death, it was encouragement along the way as you endure doubts, and naysayers.  Your own personal cheerleader in heaven, as you silently endure your battles with grace and the hope for glory, shouting encouragement from above that you can do it! 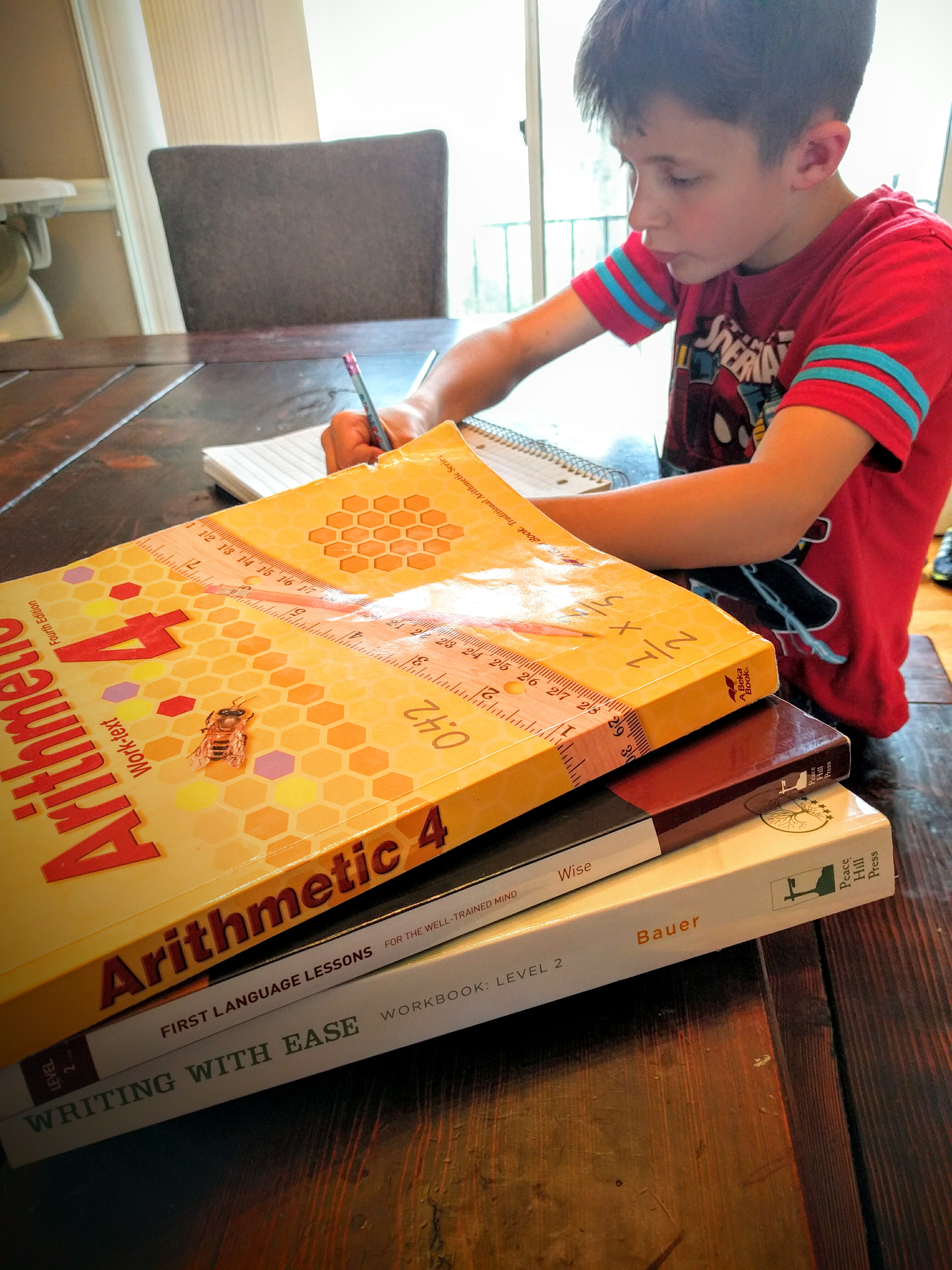 Believing for an incredible Easter for everyone, and joining in the cheer that whatever you’re enduring now…. don’t lose hope.  He is our hope, and He wins…. Therefore the one who holds on, the one who refuses to doubt, the one that has an impossible faith for impossible things, the power is their’s to see the kingdom come on their behalf, on Earth, as it will in Heaven….. We might have to wait longer than three days, but my faith says its going to be well worth whatever the wait might be.