Sorry?  Is that the appropriate way to start a post, when your last one was roughly 6 months prior?   I’ve received enough inquiries if I’m still blogging to warrant making an update, but to put that in perspective if was only about 6.  Suffice it to say, the world has kept turning in my absence.  I didn’t quit writing completely. I’ve toyed with the idea of writing a book and have managed to cobble together close to 20,000 words towards one (my research indicates non-fiction published works should fall in the 70-80K word count range).  It’s mostly an autobiography of sorts.  My way of figuring out how I’ve become the person I am today, and what I’ve learned along the way that I’d rather my kids learn through reading rather than repeating.  My working title for it would be “Finding Free”….. but I came to the realization that its not something I’ve found yet.  Kinda makes a book hard to finish, when you haven’t yet completed the objective you’re attempting to write about.

Life, of-course, got in the way as it has a habit of doing.  There is a WHOLE bunch of life up in here.  Seven to be exact, four of which are INCREDIBLY vocal.  Before you try and do the math, no we didn’t have a 5th child, but we did decide to hire an Au Pair from Ecuador who moved in with us at the beginning of September.  After the fiasco that was the beginning of 2016 where I basically tried to run this circus on my own while Kevin was outta commission with his leg, and essentially crash landed in paradise to recoup (which is CLEARLY the best way to ever recoup from crash landings).  Crash landings are still not something I would recommend, and as such had to find a way to create some margin for the later half of our 2016.  What margin I thought I was creating with an extra set of hands, quickly was gobbled by work issues spiraling out of control this fall and winter.  Kevin’s work was crazy, my work was crazy, we signed the older boys up for cross country and boy scouts, because when you’re trying to create margin joining more things makes all the sense in the world.  Having Maggie join our family, however, was just another angel in a long succession of angels God continues to grace us with as we all try to figure this life out together.  Margurita Trujillo Florez, to be exact…. Maggie for short, is from Ecuador, and we found each other through Au Pair in America.   I’m somewhat kicking myself for struggling through the headache for the prior 6 years of managing childcare, as this set-up is amazing.  Having someone live with us has never been an issue, so overcoming the ‘primary’ struggle the company notes for success, wasn’t an issue at all.  Outside of the first week, where this sweet girl moves to another country, into a house with complete strangers, and realizes that for the next year she will be living in a house of complete lunatics, four of which she is expected to help tame….. THAT was a little overwhelming.  They made her cry on the 4th day.  She has rallied incredibly well though, and even went so far as to call our home ‘heaven’ after one of her cluster meetings and hearing stories from other Au Pair’s.   Kevin and I just burst out laughing at that.  Heaven…. our house…. Bwahahahaha.

I feel like I blinked and our fall was over.  Every single day I feel like I’m failing at home school.  Near the end of October, I actually called the elementary school down the street.  I don’t know why I was thinking it would just be as simple as showing up on Monday morning with a back-pack and lunch box.  Wishful thinking maybe?   When I realized it was roughly 20 pages of forms, finding documentation, and doctor’s visits…. somehow continuing to home school seemed like the less overwhelming option.  That, and to my absolute shock, it was Caleb’s preference, though I’m still not pleased with how he expressed that.  This little interchange occurred while arguing the merits of math homework for the gazillionth time:

“Caleb, I’m tired of fighting with you.  I don’t want to do it anymore.  Our relationship is too important…. there are several different school options we can try, but you and I only get this one shot at our relationship.  If we can’t make this work, I have no choice but to enroll you in school.”

“I’ll just find a way to get expelled.”

It took me weeks of wracking my brain to figure out where he would even KNOW about the concept of being expelled, when it dawned on me that with as much as he reads it likely came from one of his books.  Parenting is exponentially harder when your kid is SMARTER than you?!?  Arg!!!

We did take advantages of the flexibility homeschooling affords and made a last minute trip down to St. Augustine Florida, for a few days of fun in the sun.  When I learned it is the oldest continuously occupied county in the United States, and my Dad was offering free room and board if we made the drive, I decided trying my hand at ‘home school on the road’ needed to occur.  Thankfully it was a success.  We’ve made it to the half way point of the school year and between the reminder there were other options to home school, coupled with exposure to how much fun home school can be if we all pull our weight, I’m hopeful spring will go smoothly.

Here are some of my favorite pic’s from the last half of the year….. We’ll see how 2017 starts to stack up, and if my motivation for writing lends itself toward more chapters in my book, or random thoughts more appropriate for the blog.  I DO love to hear from anyone that reads, and that DOES help motivate me to write something…. even if it is random.  If you can’t comment on the blog(because something’s broken…. I don’t get tech…. but if my I.T. guy (aka Kevin) has a second, maybe he can look at the comment thing), email or text is always fun too 🙂 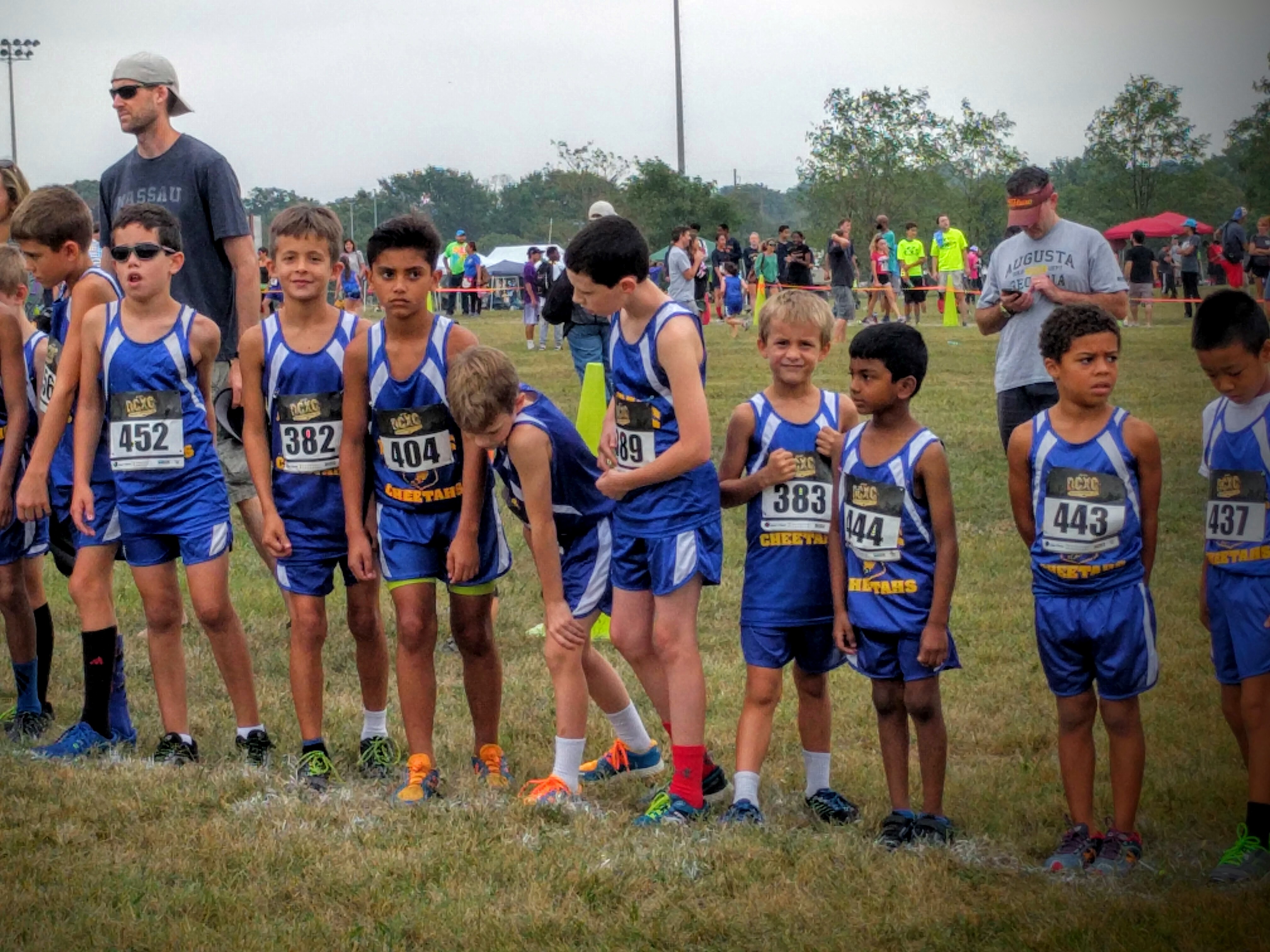 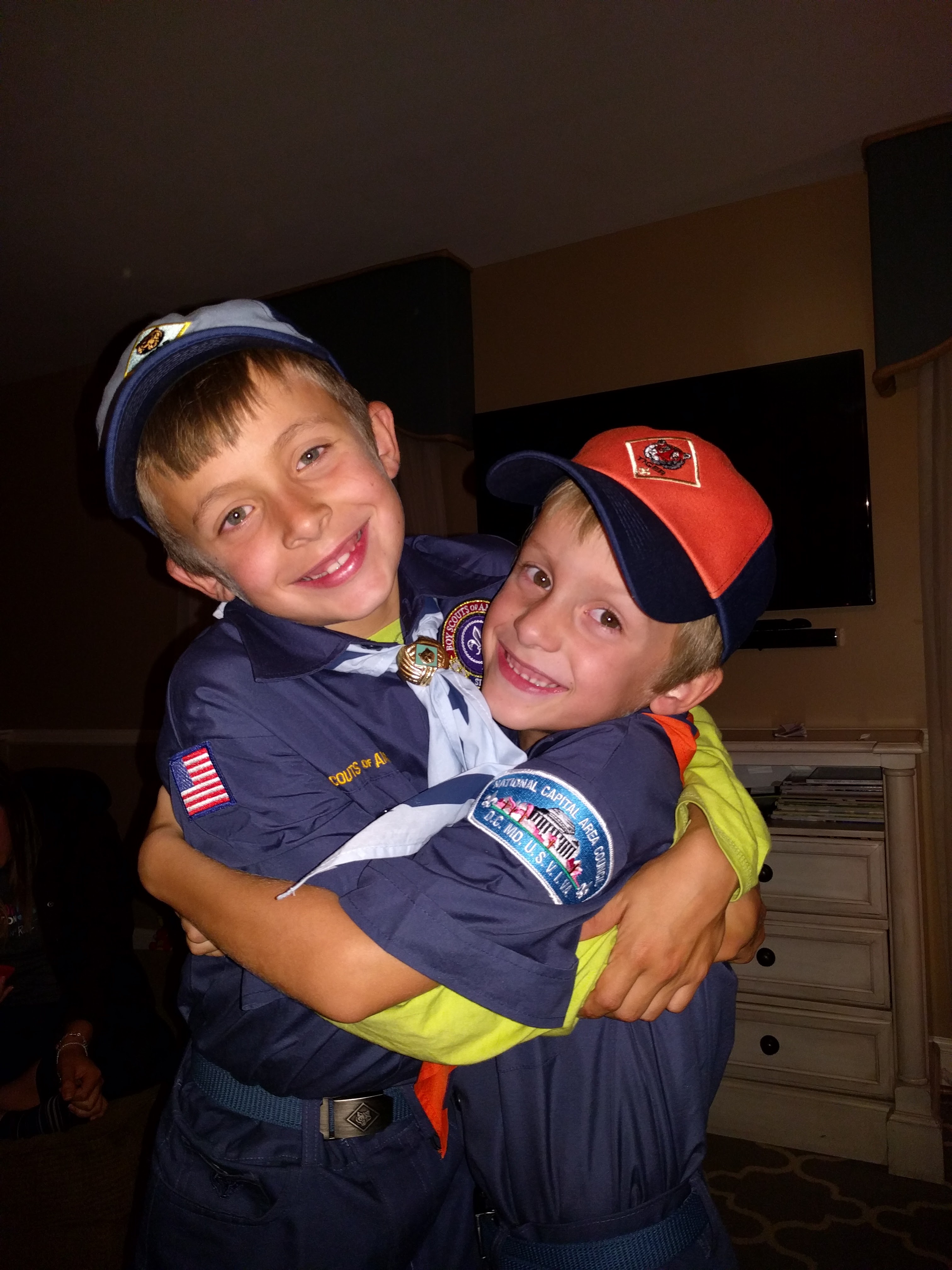 Boys Scouts: One Tiger Scout, and One Bear Scout 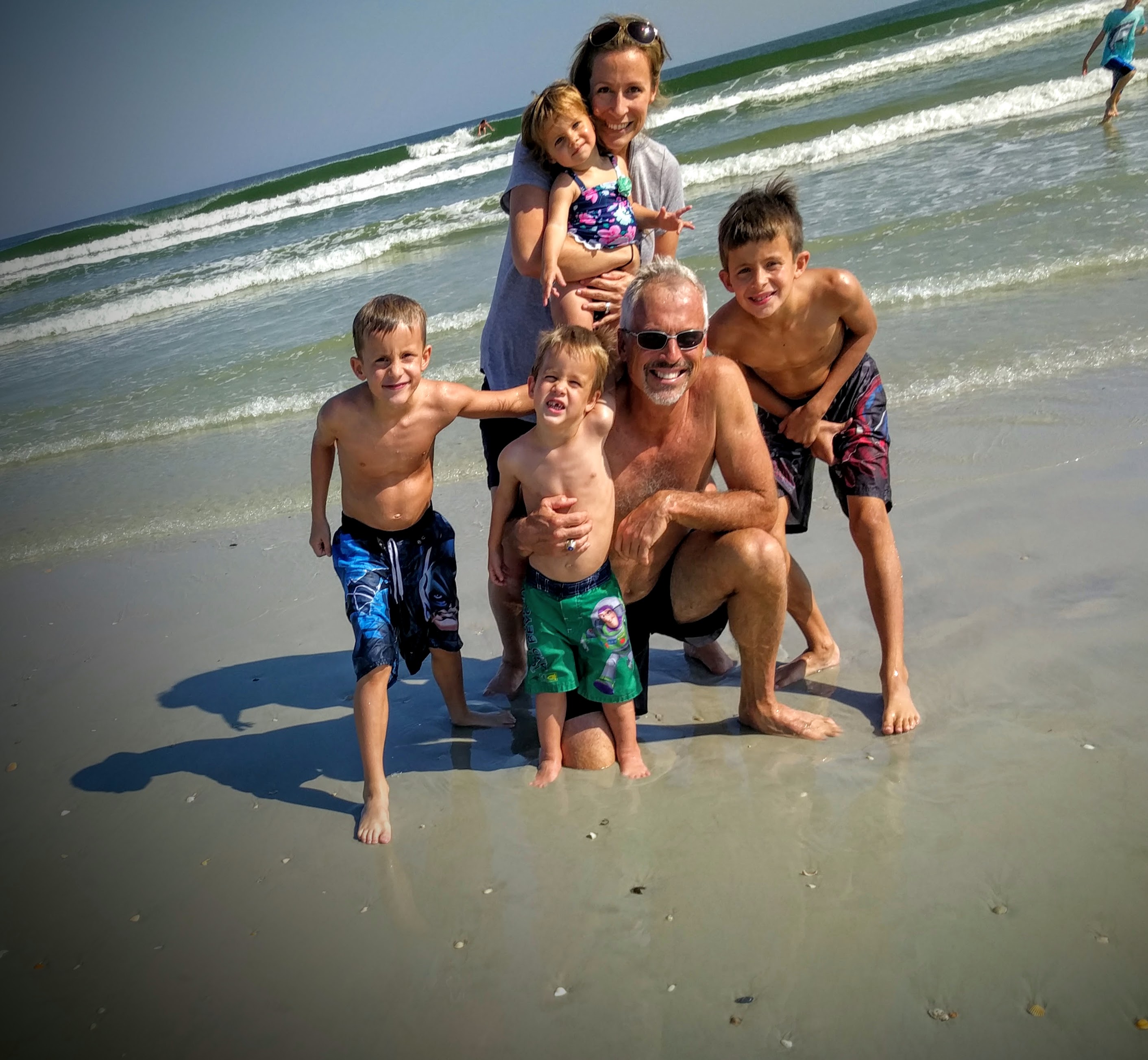 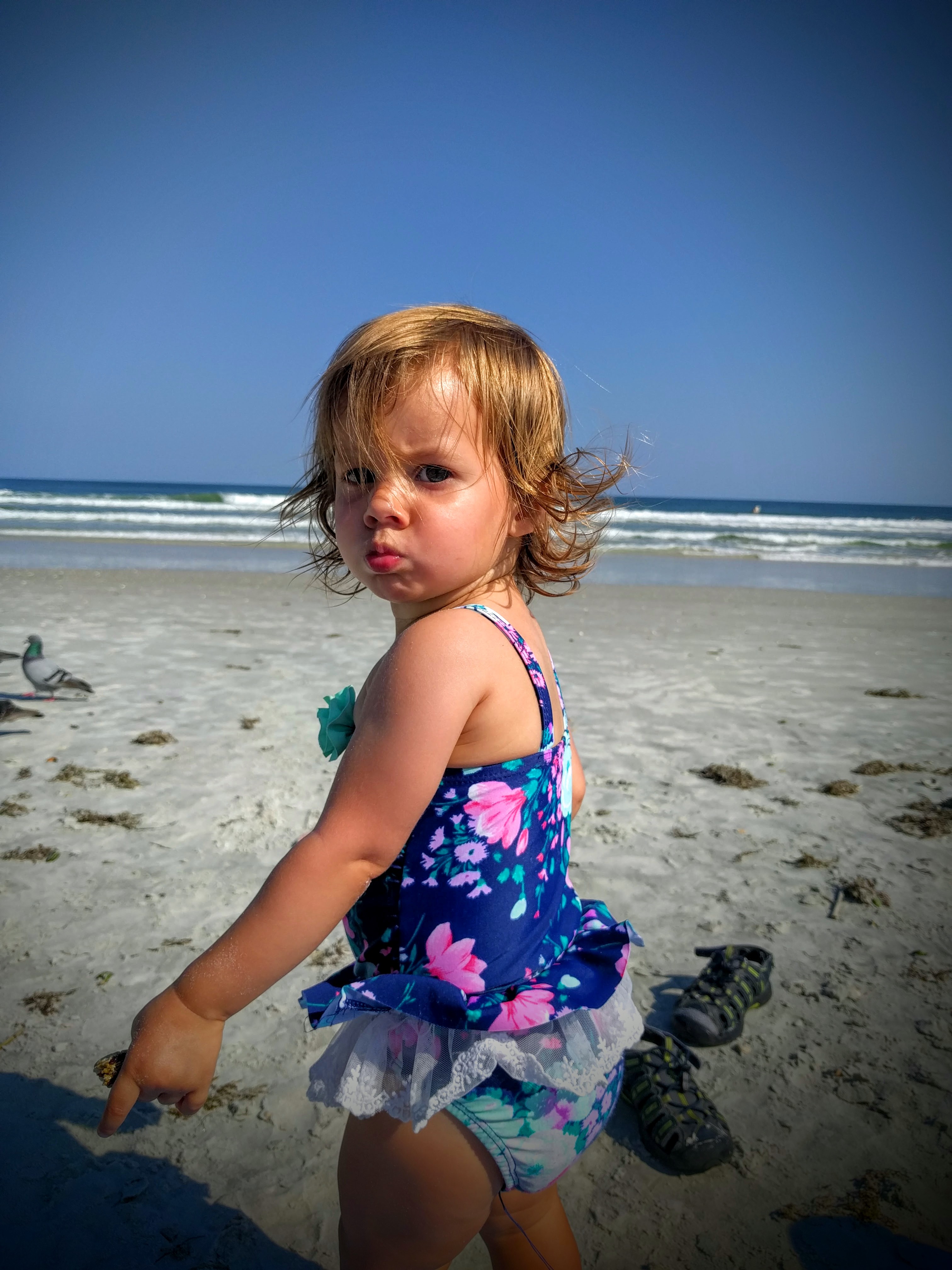 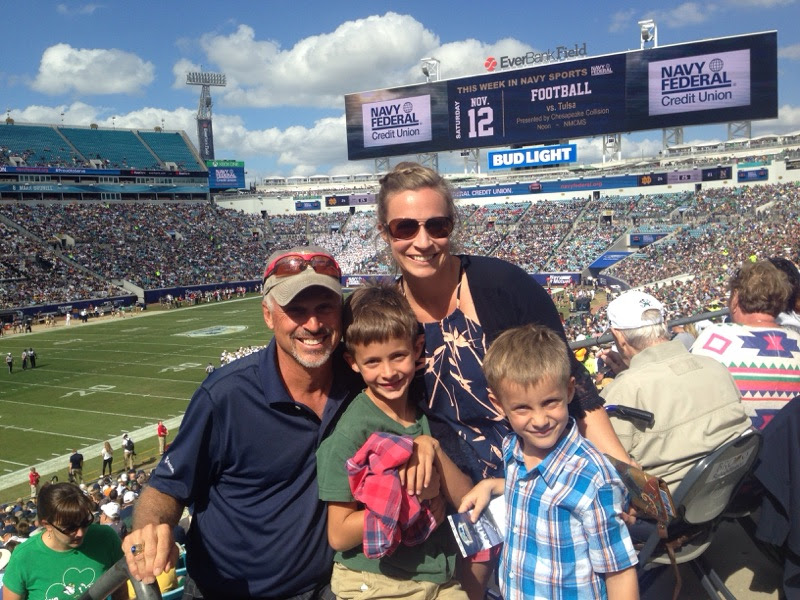 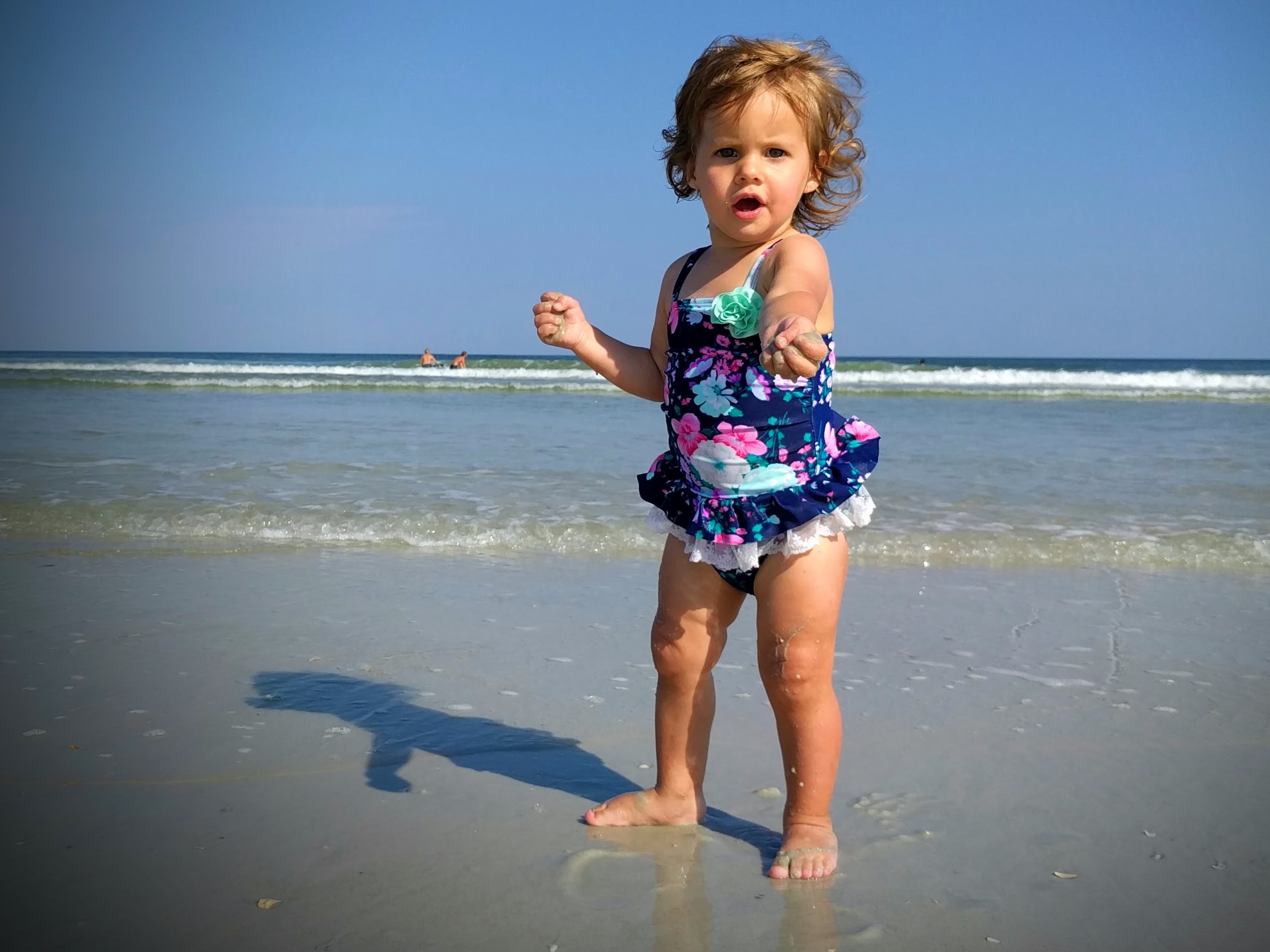 I can’t stop taking pictures of this sweet love… 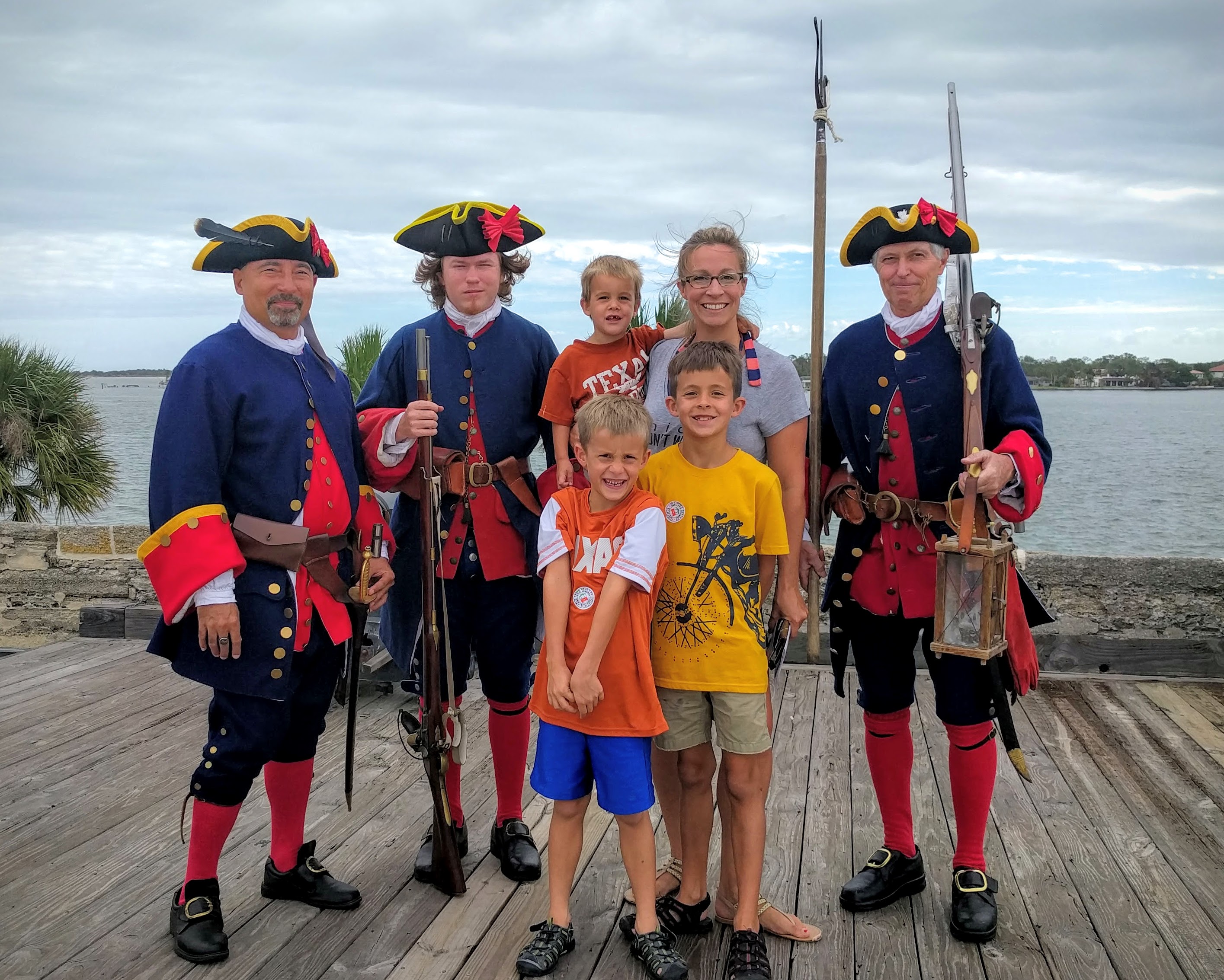 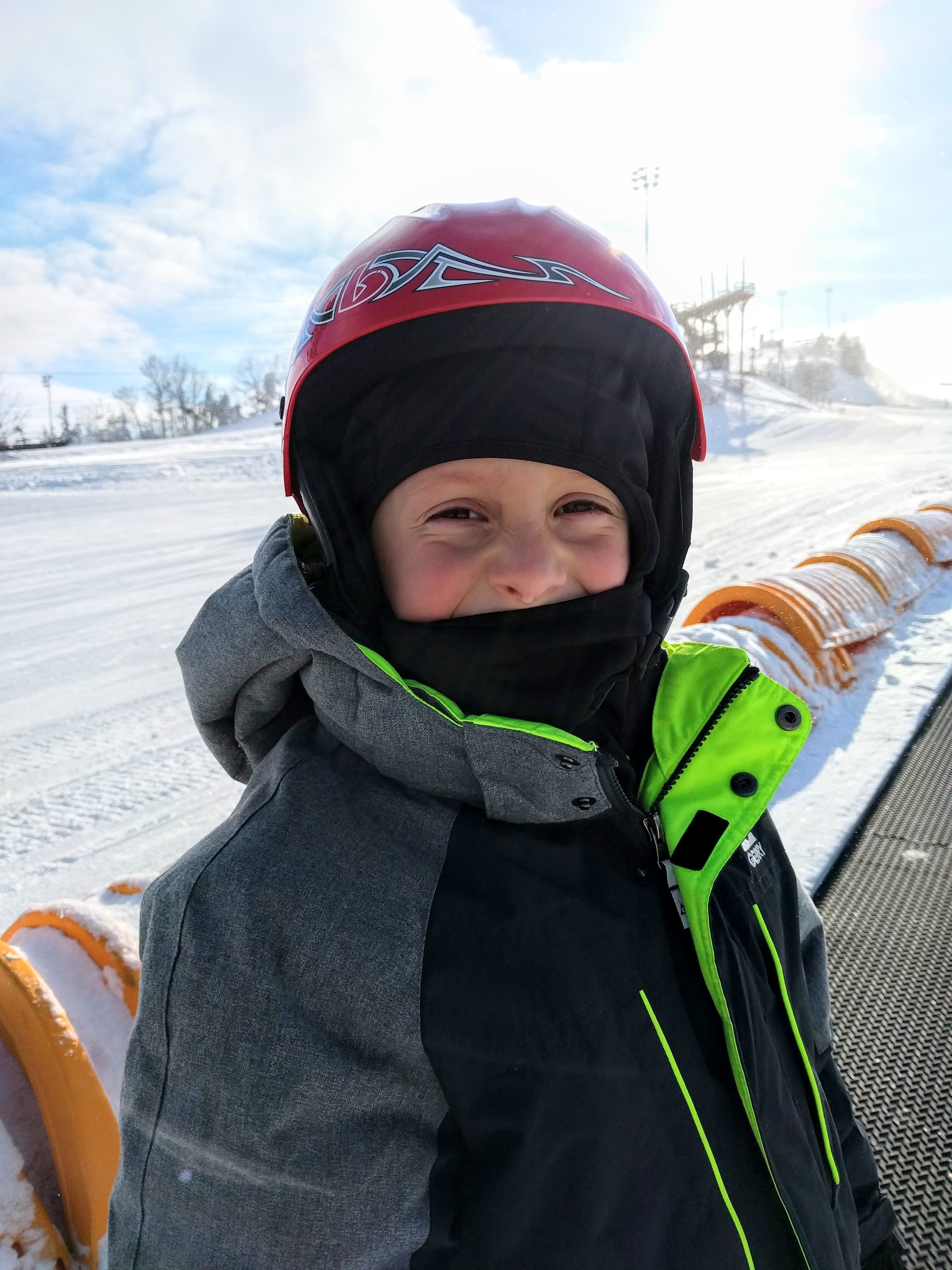 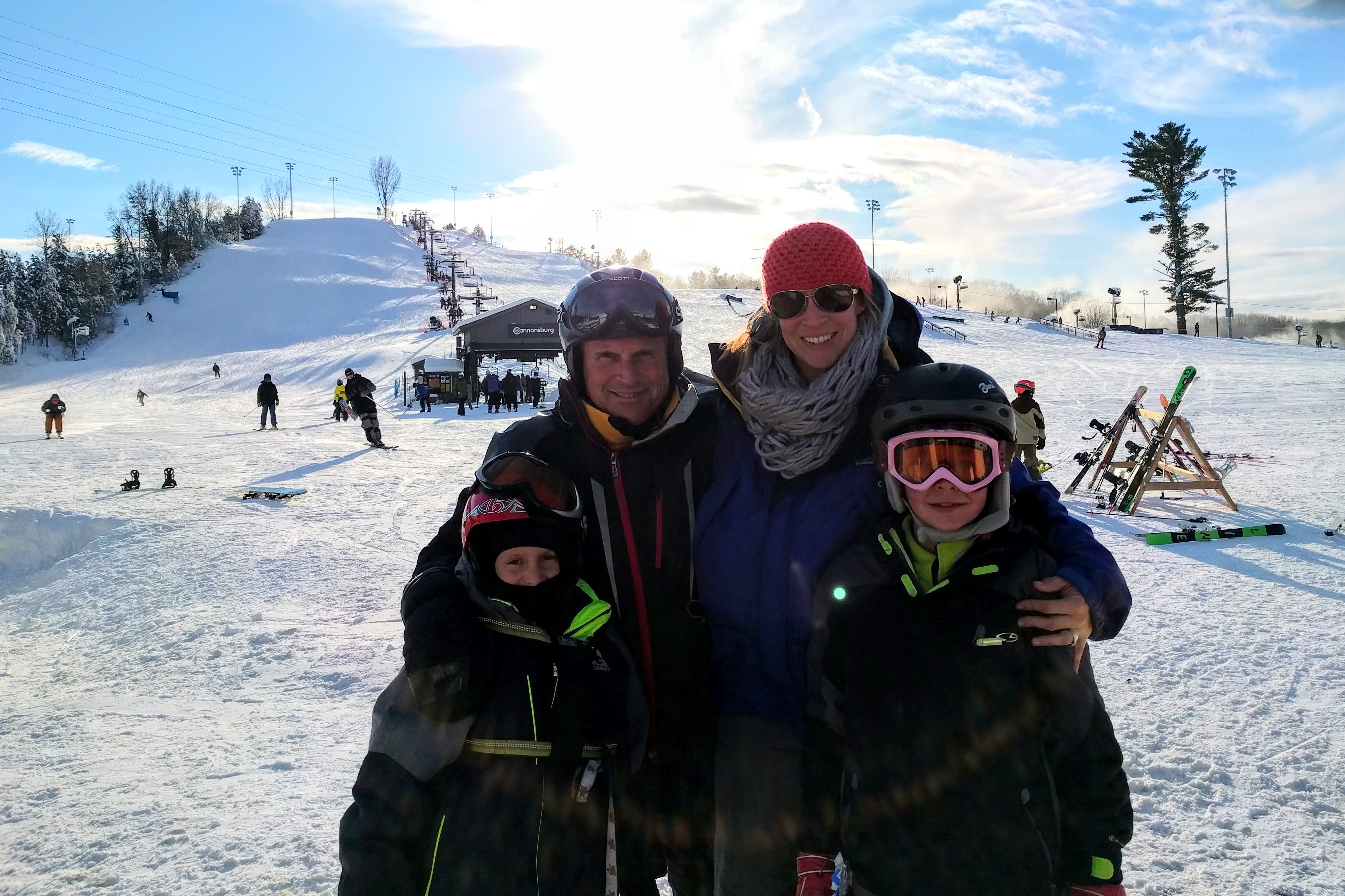 Three out of Four Generations that learned to Ski at Cannonsburg 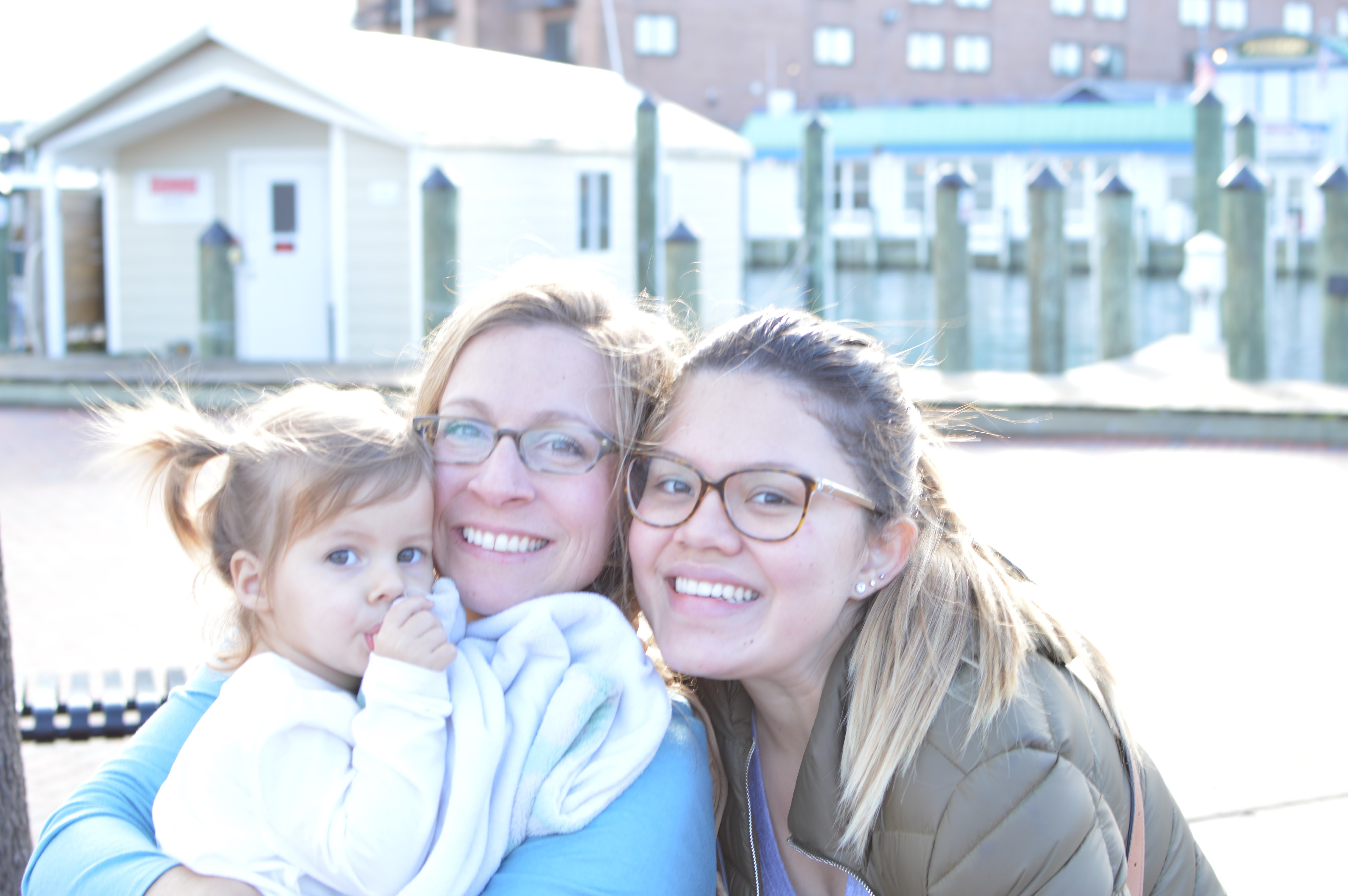 Our sweet Ms. Maggie joining us for a day trip to Annapolis over our Christmas break 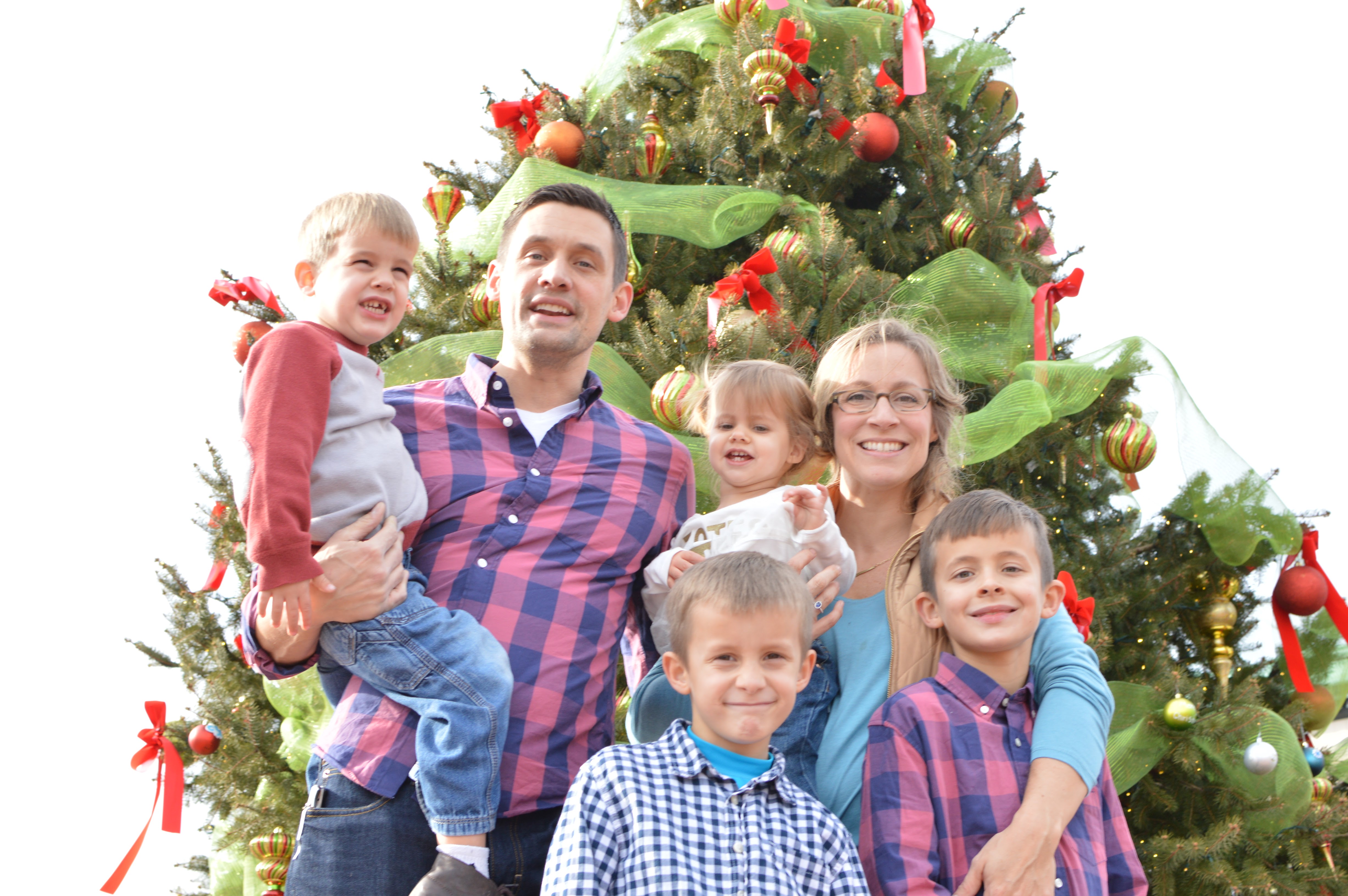 How people get four children to look in one direction for pictures is beyond me. 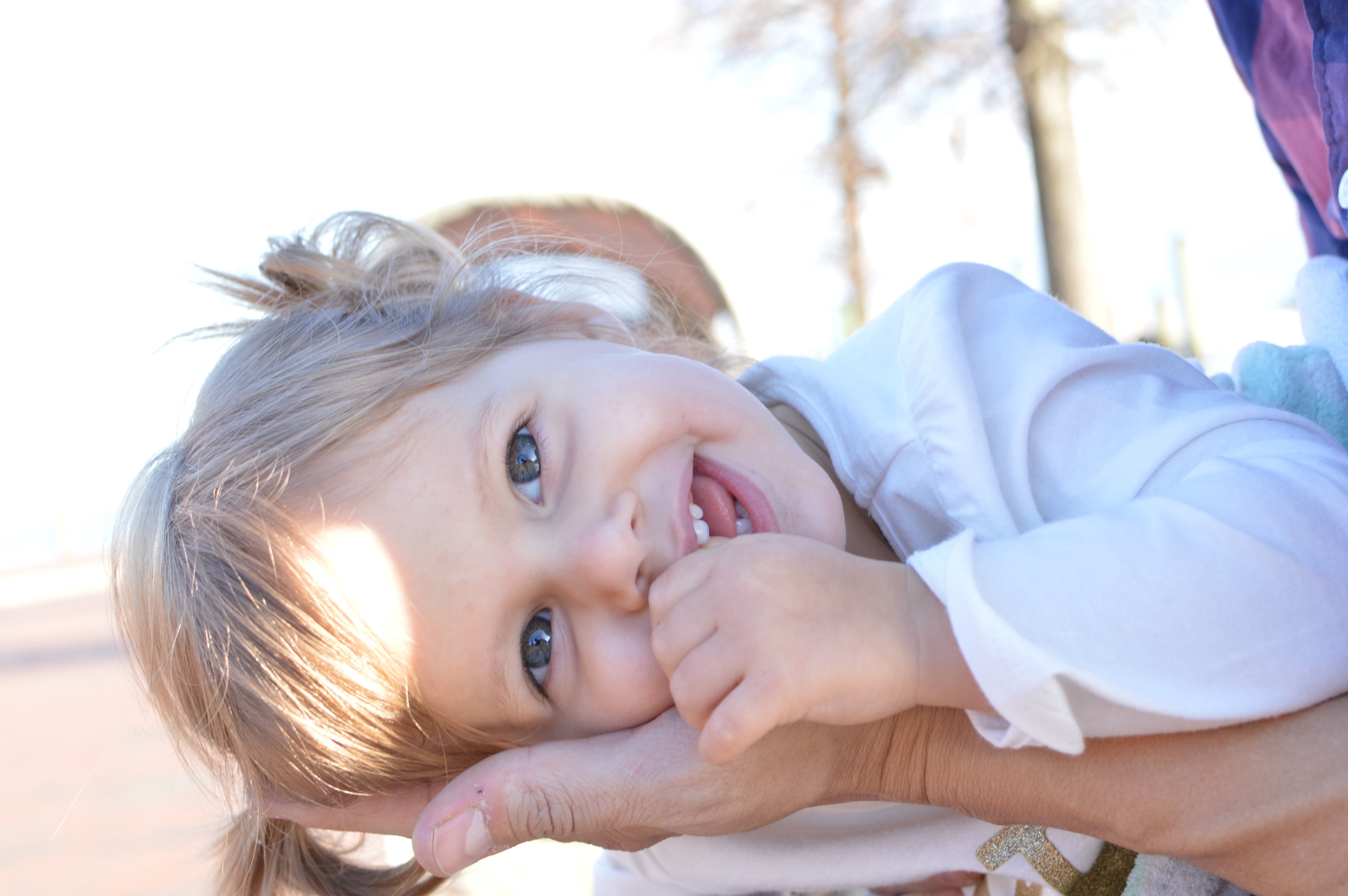 She kills me…. that face. 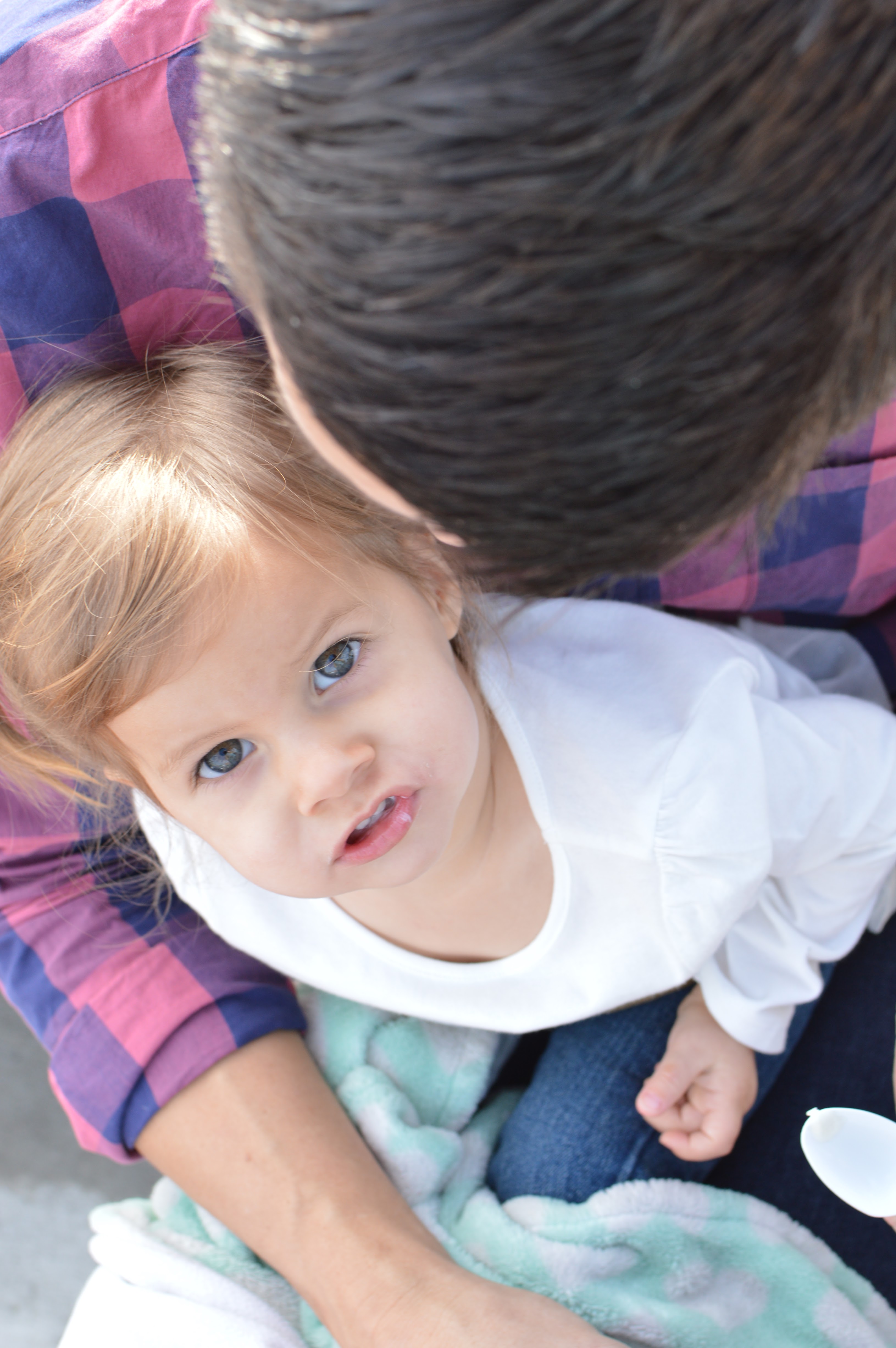 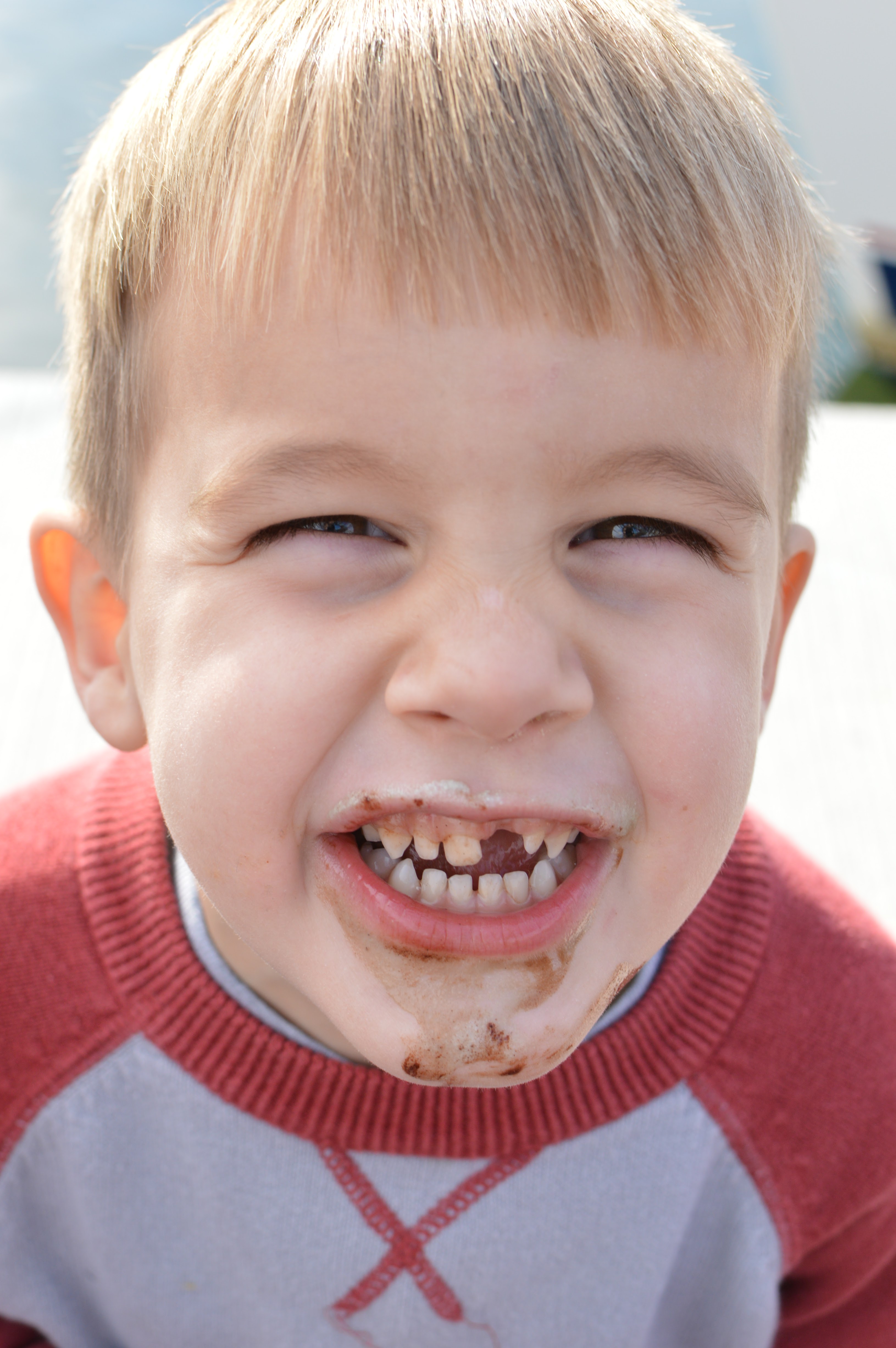 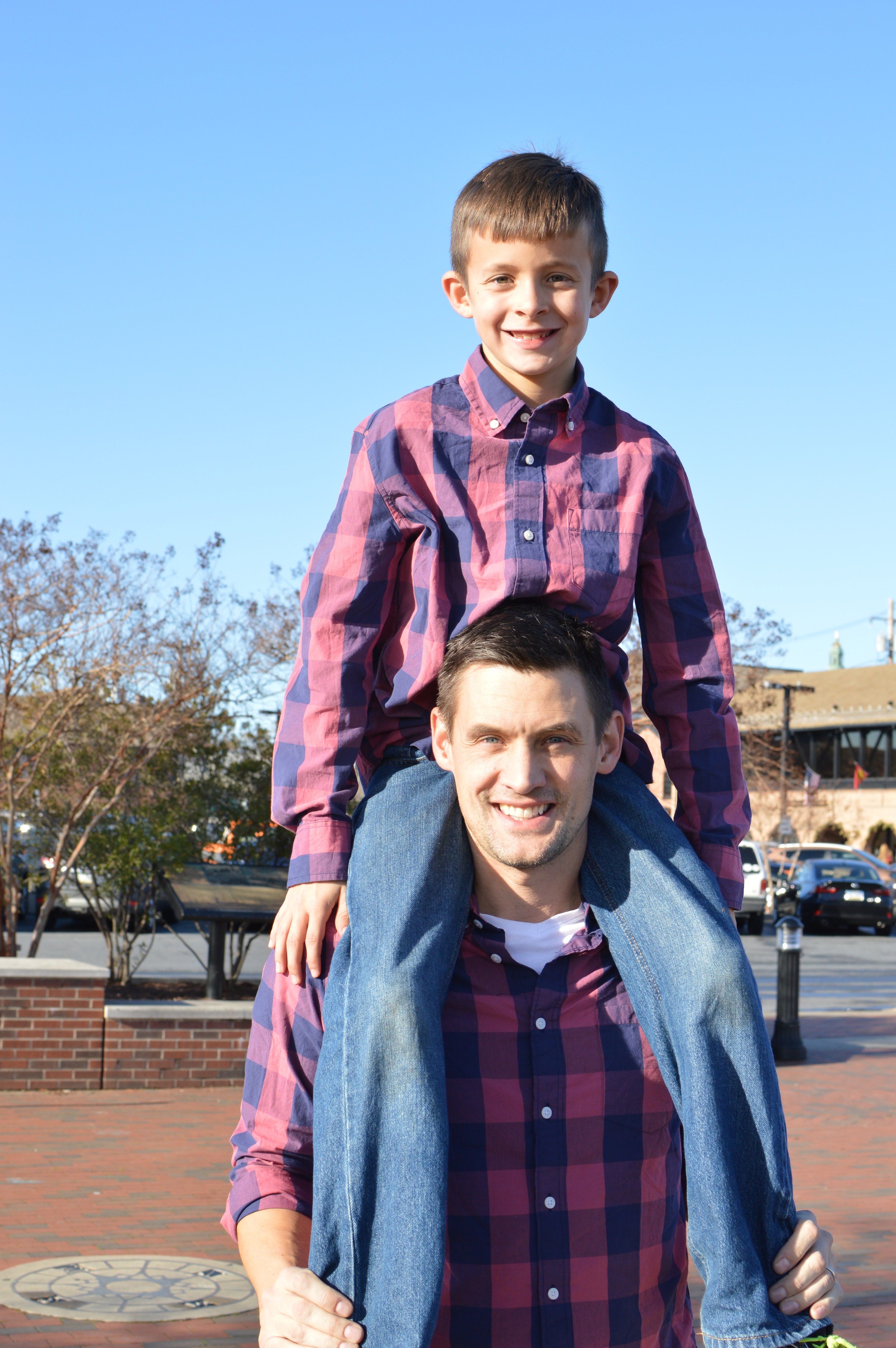 Clones… I swear.   Also…. Can someone say hello GINORMOUS child of mine??? 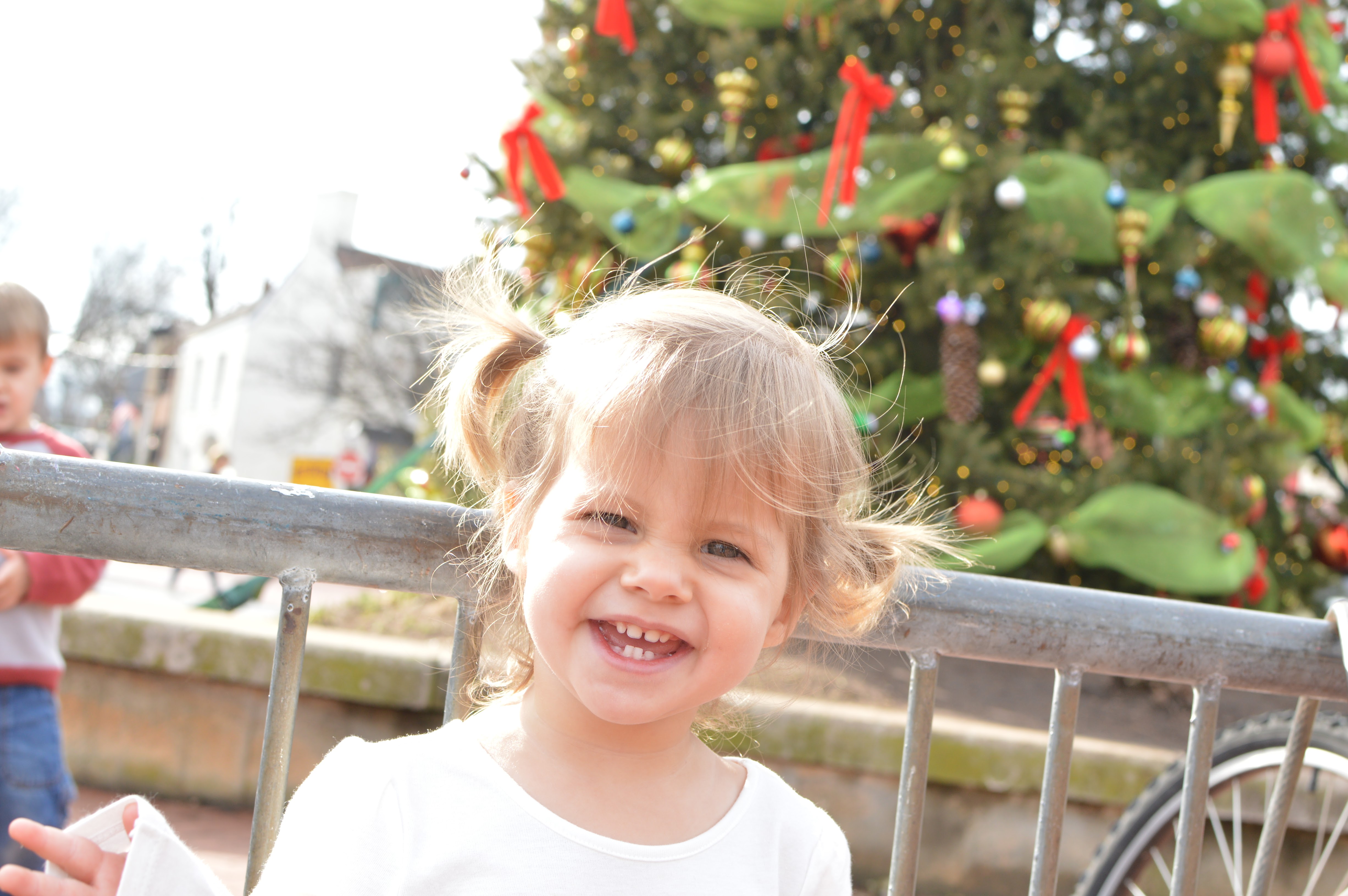 More of this sweet face, because I just cannot get enough. 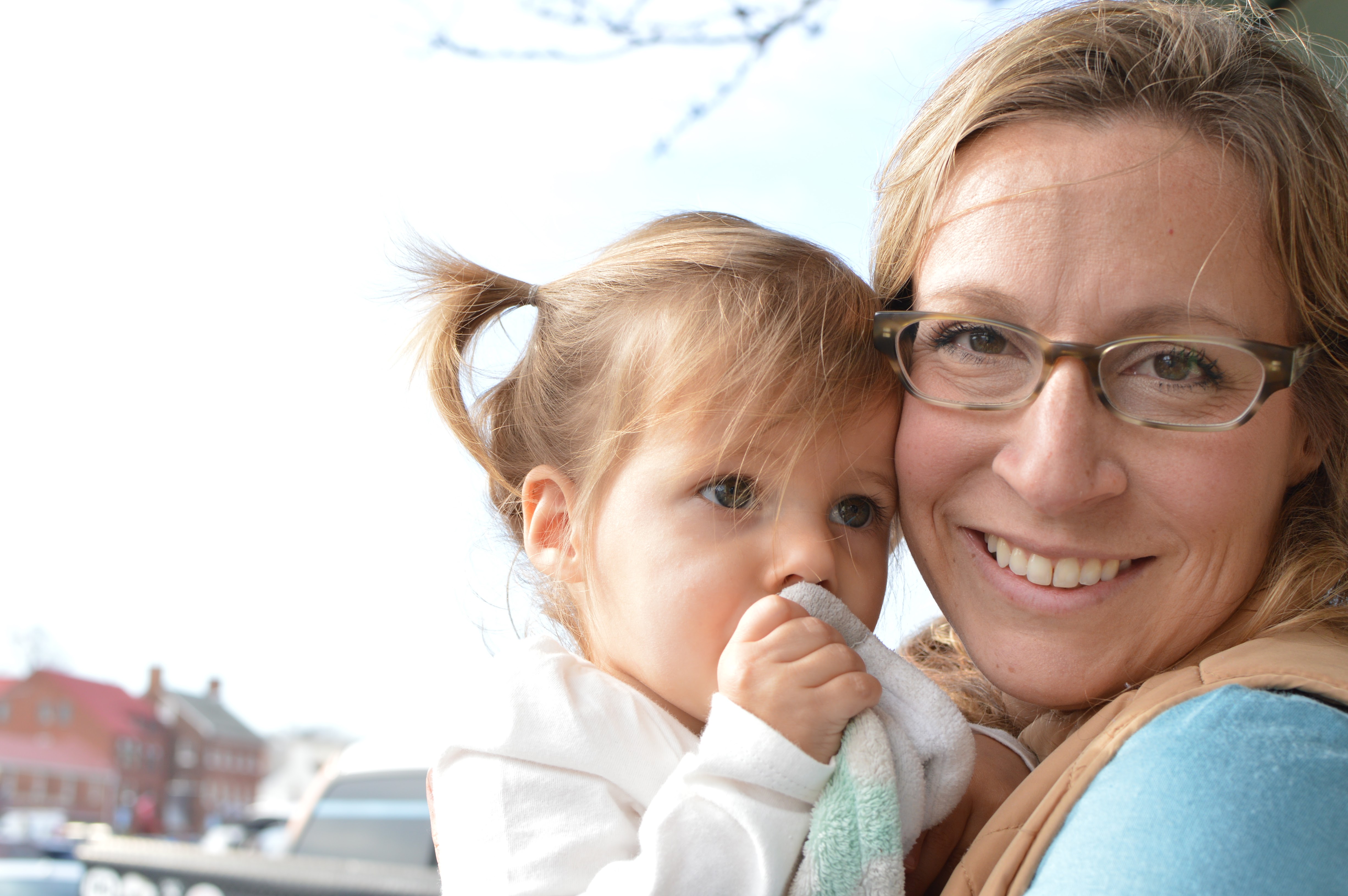