And just like that it was 2018.  Don’t mind me, I’m having a slight temper-tantrum with time over here.  It keeps marching on, and I have my hands over my ears, eyes closed, and am stomping my feet in a corner.  It’s really attractive.

I have this idea in my head that I’m gracefully managing time, content with it’s rhythmic cadence, and occasionally I am.  However, as the calendar ticks another year into the books, evidence indicates Time is officially lapping me and teasing me all the while as I wheeze around the track trying to keep up with it!

Exhibit A:  For 20 years I ate McDonalds, Pizza, ice-cream, cheese, and all manner of sugar like it was my job, and basically had FUN as my ‘work-out’ routine, all while carrying a BMI of essentially 0%.  Then over the course of the next 10 years I go to college, have a bunch of babies, and wake up one day with a BMI closer to 100%.  To stabilize this death spiral ‘experts’ suggest I eat plants and work-out like its my job.

Enter Exhibit B: My REAL Job.  That thing where sometime around that 20 year shift in life we go from having essentially half our life as ‘free time’, to TWO WEEKS.  Since I’ve managed to stay at the same gig for the last 15 years (wait WHAT?!?  Shut up time, we’re not talking), I’ve managed to eek out a respectable 5wks off, but then there are those babies… so let’s just go ahead and admit that the idea of vacation comes with a mad scramble to prepare before and recover after.  I’m still TOTALLY for enduring that scramble to make time away a priority, but its an ordeal!

Which brings us, to Exhibit C: Kids.  What in the actual hell just happened???  How is this my BABY?  This isn’t a baby at all… It’s a walking, talking, sass-pants full on (freaking adorable) child! 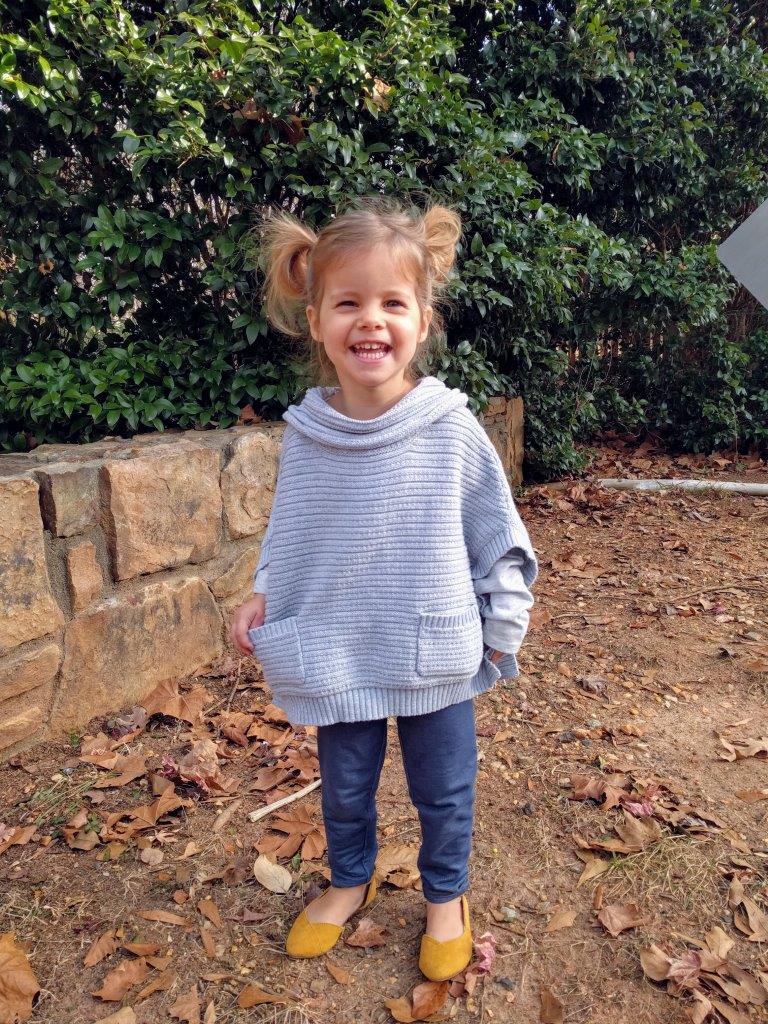 Contributing to my tantrum is the fact that as we exited 2017 Kevin officially hit the kill switch on any more babies.   My head nods its assent toward this idea.  My heart looks at this picture and is trying to will a second immaculate conception into reality.  Rolling into 2018 in a new state and a new chapter of life…. It’s a lot to take in.

But…..  As cathartic as the occasional tantrum can be, I’ve never actually seen progress come from a tantrum.  Being intentional with navigating ‘new beginnings’.  That is how I’m choosing to start 2018.   I see you time, and I choose NOT to fight you.   It’s not attractive or helpful.  You do you.  You keep on marching, taunting, trying to pick your fights with me.  You may not ever slow down, but I absolutely can, you’re not the boss of me :).

It’s intentionally choosing a work-out program that I look forward too.  I’ve tried the gyms, I’ve tried running (hello 2017), both of which did nothing but bring out the negative self talk demons about how much I sucked at everything, how weak I was, how out of shape I was, blah blah blah.  I’ve always loved yoga, but bought into the garbage about it ‘not being a work-out’.  Two weeks in, my muscles hurt just like they did when I tried the gym or insanity workouts…. and I’m MOVING, and ENJOYING myself…. so I’m motivated to make it a priority.  In this season, it’s the best option for me.   Off that mat, I’m juggling a zillion balls, thinking through so many different scenarios and how to navigate them the best possible way for 6 different people.  On the mat, for one hour, twice a week…. All they ask is that I breathe.  They shape my body with their words, encourage me to LISTEN to my body, and give me the space to hear what it’s saying.   God meets me there.   He reorients my mind as we reorient my body.  It forces me to slow down and breathe, and that, surprisingly, is bringing me so much joy.

It’s intentionally getting out there and building community, again, and being open to how it will ultimately look.  It is CRAZY how much these season of life shifts, shape the community you’ll ultimately be a part of.  I’m absolutely ALL for bridging the seasons of life, irrespective of the season you’re in, but it would be silly to fight it too much.  We’ve met fun neighborhood friends, families that are a part of the same home-school co-op, and have tried on several different churches…. but still no where near to landing on one, which is hard for me given that was the core of our community group in VA.  Trying on so many different churches has provided LOTS of food for thought as God and I chat about what HE thinks about our ‘American Church’, and what our place in it should ultimately be.  Fascinating stuff y’all.  Truly… To KNOW Him… is to LOVE Him, and the role the church plays in that is crucial, yet confusing at the same time.   It was church that initially drove me away from God, and it was a different church that ultimately brought me back.  Romans 9:18-20 shed some light on that for me, “So then He has mercy on whom He desires, and He hardens whom He desires.  You will say to me then ‘Why does He still find fault? For who resists His will?’  On the contrary, who are you, O man, who answers back to God?  The thing molded will not say to the molder, ‘Why did you make me like this?”, will it?    Ahhh…. Good ‘ol Romans, nothing quite like the circular logic to make you question everything!   Church can draw you in, and church can repel you.  I’ve come to realize it seems to have little to do with the church and more to do with my hearts response to Him within the church.  Is He good?  Is He sovereign (in control)?  Does He love me?  Will I believe His Story…. History (I’ve ALWAYS loved those two words next to each other…. so yes… it is probably in EVERY blog I’ve ever talked about this in)?  Once my heart has settled on those truths, His word (John 8:32) says I am set free.  Freedom is SUCH an incredibly glorious and intoxicating place to live.  Please come live here with me, we’ll be friends, because I’m free to be friends with EVERYONE…. whether you like me or not!    The temptation was to hold out, remain stagnant, until we found ‘The one’…. Why create community some place if we’re not gonna stay there, amiright?  Then I looked around, and realized we have all these little pockets of community already, waiting for me to intentionally ‘lean in’.   So I’ve decided to try and introduce ‘4th Fridays’ to my new neighborhood friends, and am working to launch ‘2nd Saturdays’ with our Home-School community  (yes, I’m a nerd that also toyed around with 3rd Thursdays, and 1st Fridays….because I like how they all sound).  We did 4th Fridays for a season in Virginia.  Essentially its just an open house party for the fun of it.  I send an invite out saying bring whoever, kids, friends, pets, what have you…. come when you can, stay as long as you want, and try not to worry about the details (easier said than done for a planner).  I learned early on, it’s wise to advise people to bring an app/dessert and BYOB and then I can provide a base (taco bar, baked potato bar, chili, etc)…. That way if no one comes, I’ve got a little extra taco meat/chili that my family will eat over the week…. and if EVERYONE comes, there ends up being enough food to go around.     It’s a little scary to step out, there is the very real possibility that no one shows up.  Schedules with kids are nuts, and maybe THEY already have established community…. or maybe they don’t and this was just what they were hoping for.   But, nothing ventured, nothing gained…. so we try, and if no one comes we try again next month, because when your loved and free, while it still stings just a little…. that’s all it has to be…. a little sting.   Hope will not disappoint, and I like being an eternal optimist…. It suits me.

So that’s how we’re starting 2018….  We had our tantrum, and now we’re hopeful again…. The cathartic release, followed by a breath of fresh air.   Happy New Year all, I love you SO ridiculously much!