It seems only fitting that I used my last FB post to try and get anyone that was interested to move over to my blog, only to have an I.T. glitch lose EVERY. SINGLE. SUBSCRIBER the very week my account became fully deactivated. I contemplated, briefly, leaving it alone.  I could write WHATEVER I wanted, and unless someone randomly had the desire to type www.growingyup.com into their search engine, no one would ever find it!  FREEDOM!

However…. It’s not really the point of a blog.  I still crave the connection, however small it may be, of feeling like I’m talking to SOMEONE.   I like writing and believing that someone might read what I wrote and care, or be helped, or laugh, or think about something in a slightly different way.  So if you’re reading this and THOUGHT you were subscribed… you might wanna try again, cause at last glance it was just me and the hubs reading the things I was writing about.

It was a rather interesting week of conversation around here.  I might work for a computer company, but outside of turning it on and opening an application, I’m 100% computer illiterate…. and I live with a man that can build them, code them, and create the very applications I like using.  He asked me one night, “I thought you said you had blog followers, it looks like its just me and you.”   Having JUST checked after my FB account deactivated I knew I had at least 17 subscribers, because I had looked up their emails to see if I could tell who they were.

He asked me to ‘find them’. 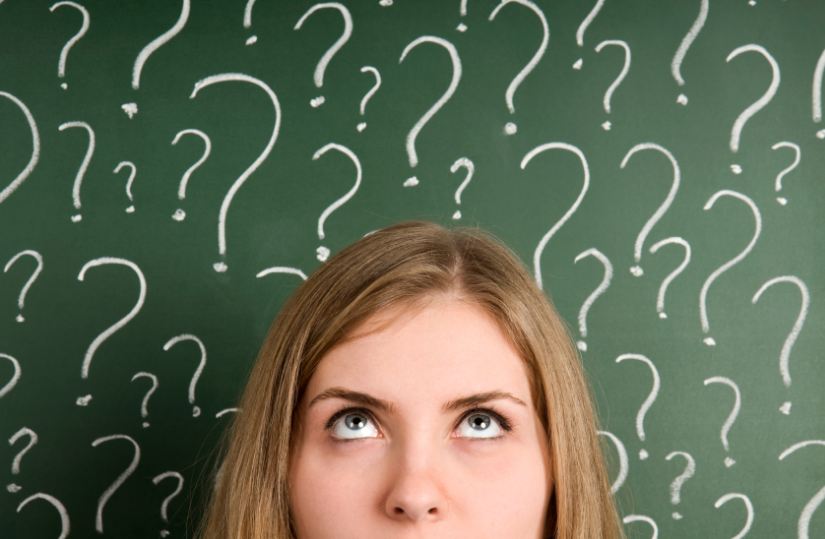 I looked at the piece of glass on the computer screen separating me from the infinite information super highway, and responded very astutely with… “I don’t know where they are now, I just know they were there.”  It was a slightly tense moment that passed between us.  When you have someone that KNOWS how to find almost ALL information on the internet, and he’s on the verge of certainty that what I’m speaking of has never existed, and then there is me, 100% certain of the things my eyes saw and entirely unable to reproduce it.   To be fair, he had been messing on the back-end of things for the site…. talking about moving servers, upgrading my ‘jet pack’, and all of these things that could very well have been explained in Sanskrit for as  much sense as they made to me.  He spent close to a week messing with things…. I’m fairly certain trying to find these 17 souls that I spoke of, but eventually I had to cut him loose.   It seemed pretty ridiculous to send him on a wild goose chase, that I couldn’t aide in AT. ALL, for 17 email addresses.

A part of me also finds all of this rather amusing.  If you read my initial post about getting off FB, you remember I thought I needed THAT application to help people find my little corner of the internet over here.  I doubted that my dreams of writing, and reaching people to the furthest corners of the world would ever amount to anything without a personal dependence on social media, which God had made clear needed to be severed.  So this just feels like God saying:  Just wait…. You think you’re back at zero…..You doubt the plans I have for you based on NATURAL abilities… I don’t work in the natural.

So bring it God… show me your supernatural…. blow. my. mind.   It is my prayer… Every. Single. Day!