I used to think it was all an incredible story.  It had all the key components; compelling characters, a story line that was larger than life, twists and turns you could never expect, and a cliff hanger like no other.  It entertained me through my youth.  Bushes burned, seas parted, bread feel from heaven, shoes never wore out despite a 40 year journey.  Dry bones came back to life, fire fell, and the dead were raised.  It was captivating.

And then a VIRGIN gave birth.  It’s basically a teenage girls nightmare, and certainly threw a wrench into my whole sex-ed concept.  I was pretty much certain if you rubbed up against a guy in the wrong way, well you better look out.

The problem with a story however, you can outgrow it.   As I outgrew the story of Santa, the Easter Bunny, the tooth fairy, I filed this fantastical story into the archives of my youth.  I set out to define my world as I understood it, in terms of absolutes.  The problem with that strategy, I had ABSOLUTELY no idea who I was.  Rather than defining my world, the world defined me.  If they said I was crazy, I believed them.  If they said I was annoying, I agreed.  If they asked me to do anything, I would do it, hoping that would make me feel better.  It didn’t.

For a solid two decades I floated about the World, un-tethered, looking for something to ground me.  Searching for purpose, understanding, meaning, anything that could breath life into dying bones.  It was then, that the fantastical story of my youth began pulling at the corners of my conscious.

If only, I thought.

If only it could be true.  If only I hadn’t wandered so far.  If only I hadn’t done the unforgivable…. and I had.  I had done the unforgivable, and had accepted the guilt and shame as my cross to bear.  But, the story persisted.   The story took on flesh in the lives of those living around me, in the love they wanted to share with me, the faith of goodness they believed was in me.

Could it be true?

Could this man that had lived over 2000 years ago, could he ACTUALLY have been conceived by the Holy Spirit?  Could he actually have done ALL those miracles, and still allowed himself to be crucified out of LOVE for a world that hated him, that didn’t believe in who he said he was?  Could he really have done ALL of that with ME in mind?  It was a stretch.  It was a stretch, but I NEEDED it to be true.  More than I had ever needed anything else in my life, I needed the freedom this truth offered, the forgiveness, the grace, the mercy, the unconditional love.

And then I sat across from the person I loved more than anyone else in the world, and confessed the unforgivable, and he forgave me.  Just like that…. well not JUST like that….. We had some winding road to navigate, but what the world said would definitely happen, it didn’t happen.  Grace happened.  Forgiveness happened.  Truth was revealed, and I was set free.  It was true.  The story wasn’t a story at all, it was history.  His Story, all along.

I used to think it was all an incredible story, but now I think I have finally found my truest definition of self.  I am His. 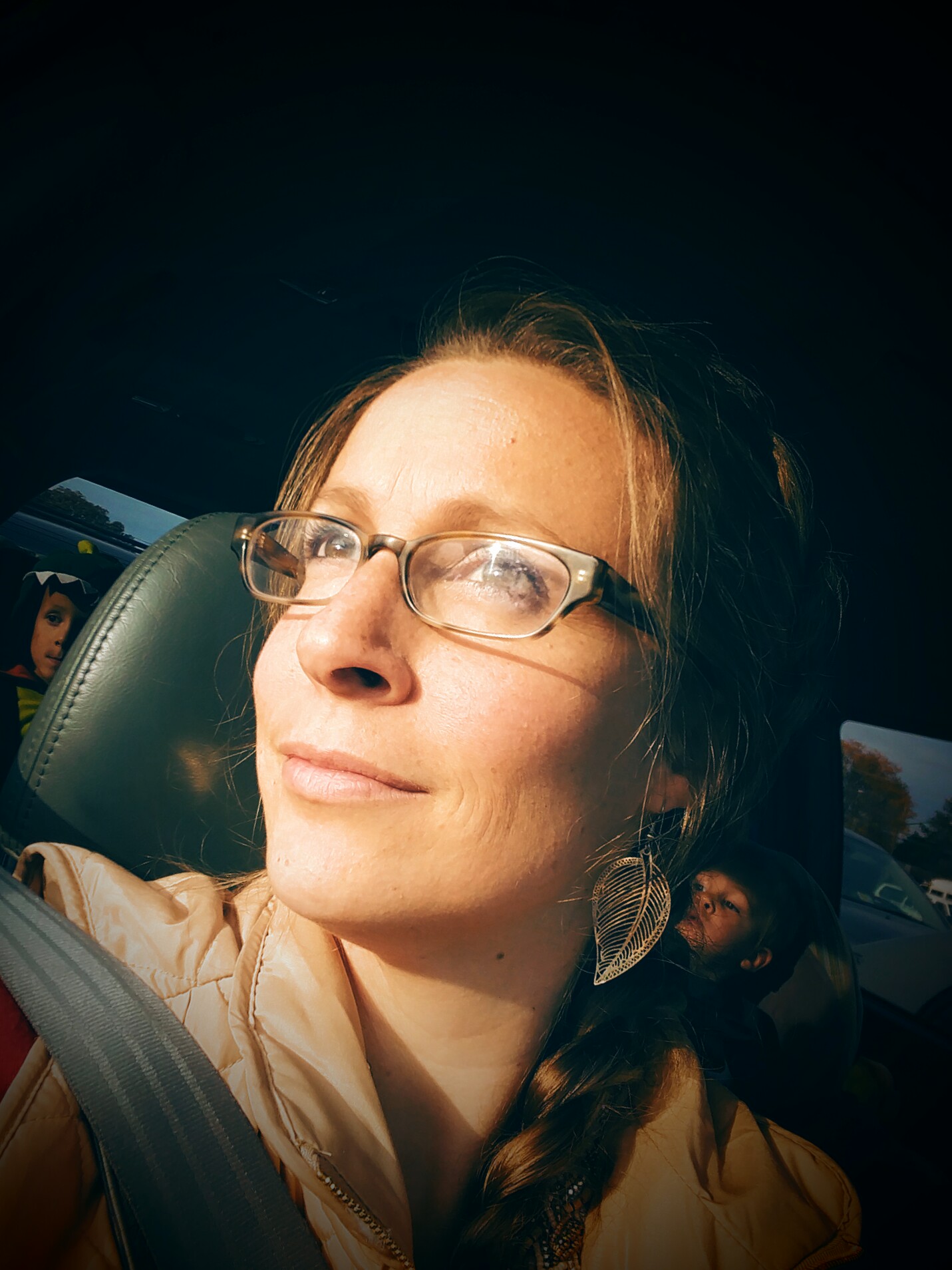